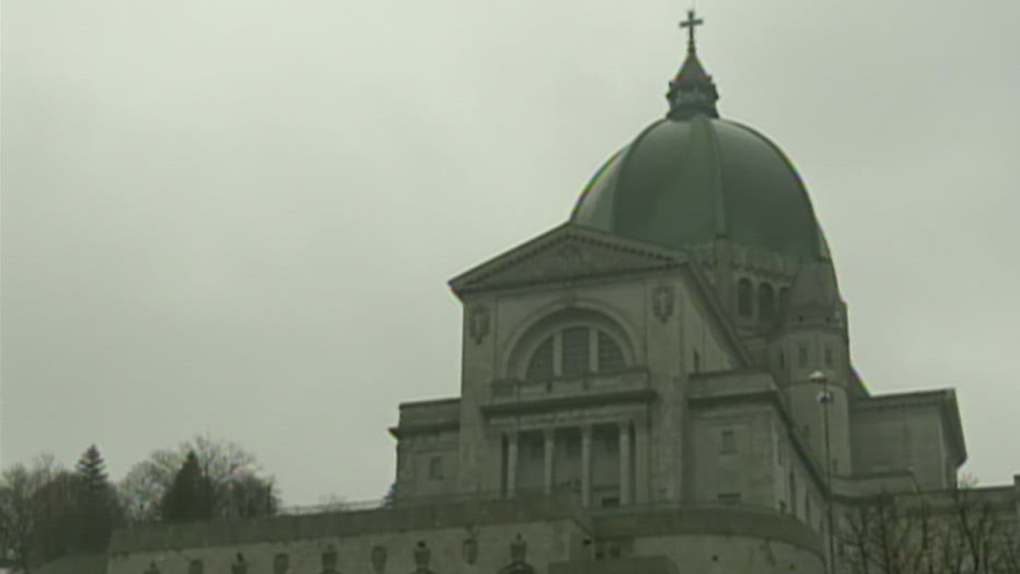 St. Joseph’s Oratory will undergo major renovations later this year that will include the creation of an observatory at the top of the basilica that will be home to “the highest window in Montreal.”

Work is expected to be completed in 2020.

The renovation plans also include a new illuminated pavilion aimed at attracting pedestrians.

Sanctuary rector Father Claude Grou said the project will be conducted with people with reduced mobility in mind, including escalators connecting the site’s crypt to Queen Mary Rd.

The final face of the renovations will be on the Oratory’s museum, which will give access to visitors from between the domes and will allow them to observe the basilica. From there, visitors will be able to take in a 360 degree view of the city through the basilica’s skylight.

Grou said the panoramic view will hopefully make the Oratory, which receives two million visitors each year, even more of a tourist attraction.

The work comes at a cost of $80 million.