Shots fired next to community centre, kids' park in St-Michel; no victims located 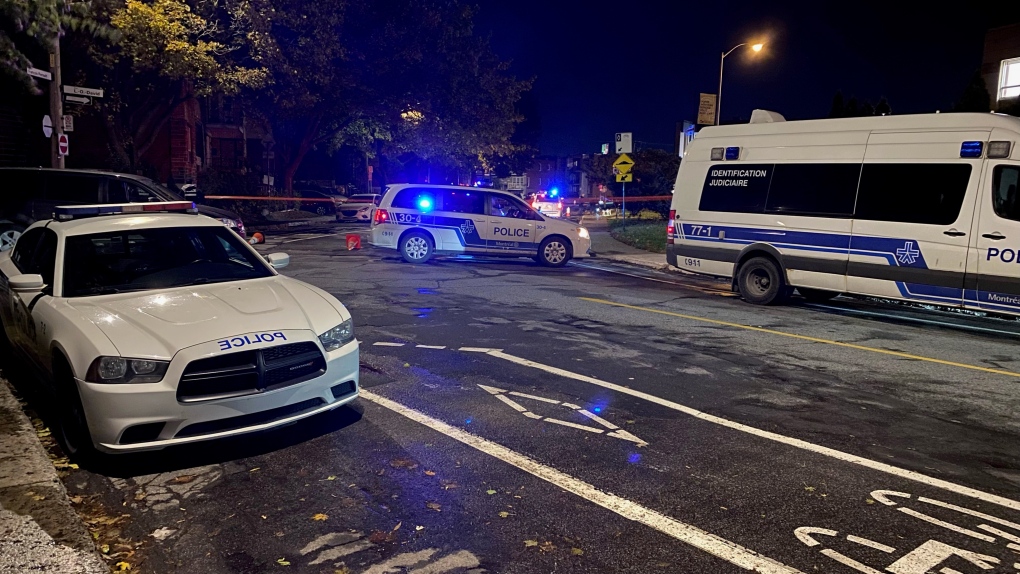 MONTREAL -- Montreal police responded to gunfire in the St-Michel district on Tuesday evening and found at least one bullet mark in a "public building," they said, next to a children's park.

So far police haven't found anyone injured in the incident, which happened just after 8 p.m., said police spokesperson Veronique Comtois.

Several calls came in reporting the sound of gunshots at the corner of an area that serves as a hub for young people, including a park, school, pool, library, skating rink and recreation centre.

The shots were fired at the corner of the hub where it intersects with L.O. David St., on the western side, near St-Michel Blvd., said Comtois.

She said she wasn't sure exactly what the building is called, but that it was a community or recreation centre. That corner is home to the Loisirs Communautaires Saint-Michel, a rec centre run by a nonprofit. It's also next to the local library.

Officers haven't found anyone injured so far, but they're interviewing the witnesses and investigating the scene after taping off that corner.

This is the latest of many incidents of gunfire so far this year, including several in St-Michel that have killed or injured people, the most recent of which was less than two days earlier, just after midnight Monday morning, when a 25-year-old was injured.