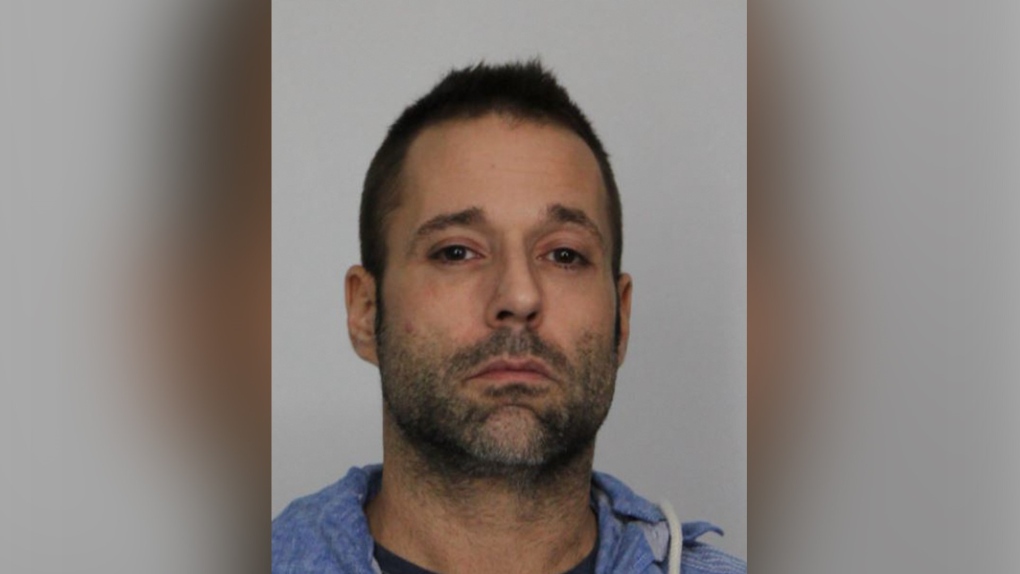 SALABERRY-DE-VALLEYFIELD -- A tattoo artist in Salaberry-de-Valleyfield has been arrested for charges involving minors, and police say they believe there are more potential victims.

On Jan. 6, Quebec provincial police in Beauharnois-Salaberry division arrested Antoni Daoust, 46. He appeared at the local courthouse the same day to face a charge of harassment, police wrote in a press release.

Daoust was subsequently charged with luring, invitation to sexual touching, voyeurism and failure to comply with a probation order.

"Several victims have been identified," police said. But the investigation has led them to believe there may be additional people affected, police said.

"He is an individual known in the area to have owned a tattoo business," police wrote.

Police are treating this as a serial crime investigation and have deployed a command structure meant for that purpose -- a system that allows Quebec police services "to work in partnership" and speed up cases involving alleged predators, the press release said.

The Sûreté du Québec said it wants to remind the public that they can confidentially provide information anytime at 1-800-659-4264.