Retailer Hudson's Bay Co. to close most of its remaining 64 Zellers stores 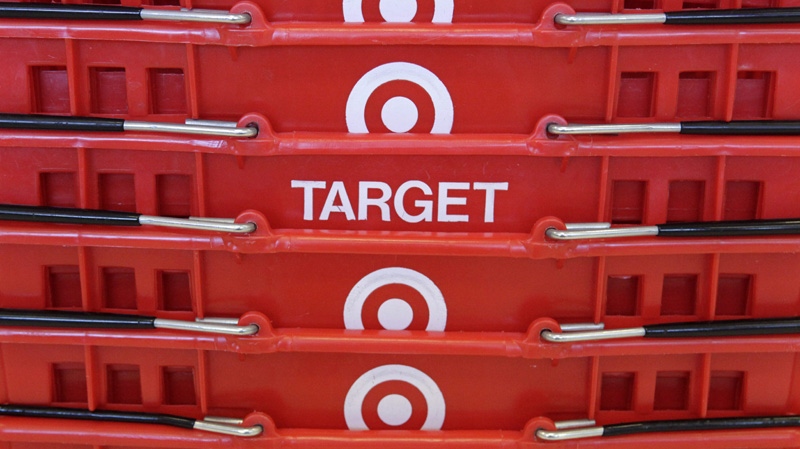 TORONTO--Zellers stores may soon join now-defunct Canadian chains as a relic of the retail past after its parent company said Thursday it will close most of the 64 remaining locations, affecting up to 6,400 jobs.

Hudson's Bay Co. -- Zellers Inc.'s parent company -- has been contemplating what to do with the brand since last year when it sold the majority of the leases for its 279 discount stores to Target Corp. for $1.83 billion, said spokeswoman Tiffany Bourre.

"After a lengthy review and numerous discussions with various parties it became apparent that continuing to operate the Zellers banner in its current form was not viable, particularly given the geographic footprint of the remaining locations," Bourre said.

Most of the remaining stores will be closed by March 2013, the company said.

But Bourre added the company hasn't ruled out the possibility of maintaining some of the store locations and opening them under another retail banner. Zellers is "considering options" for certain locations, including "rebranding some stores" -- a determination that has yet to be made, she said.

Hudson's Bay Co. did not provide any indications as to which stores, or how many, would remain open.

Zellers, which offers everything from housewares to hoisery, has faced an onslaught of competition from large U.S. retailers in recent years, most notably from Walmart, which has been expanding into a one-stop destination with dry cleaning services and a full suite of groceries. Zellers was one of the last remaining large Canadian discount retailers after the Woolco, BiWay and Bargain Harold's brands became extinct years ago.

The company said it operates 64 stores that were not acquired by Target, or were already slated for closure. An average Zellers has about 100 employees.

A spokeswoman for Walmart Canada wouldn't comment on whether Canada's largest retailer is interested in acquiring any of the locations. Target Corp. could not immediately be reached for comment.

Target plans to open 125 to 135 stores in Canada. It has purchased the leasehold interests of 189 sites currently operated by Zellers Inc. and it says about $10 million to $11 million will be invested to remodel each facility.

The U.S. retailer is poised to begin opening the first of between 125 and 135 stores in Canada at former Zellers locations acquired from Hudson's Bay Co. The store openings are set to start next year.

Zellers has been a key part of the Hudson Bay portfolio since 1978, emerging as the company's discount retail subsidiary by offering clothing and household items at lower price points. It remained in the HBC fold as the company refocused its efforts on its core retail business in the 1980s and 1990s.

In recent years the company has made efforts to revitalize its The Bay stores, hiring former Holt Renfrew executive Bonnie Brooks as chief executive officer, introducing high-end boutique spaces in its Toronto flagship store and securing the rights to produce uniforms and merchandise for Canada's Olympic athletes.

The sale of Zellers stores to Target has been discussed since at least 2004, when Target was rumoured to be in talks with Hudson's Bay Co. to buy its Zellers stores.

HBC has said it plans to use the proceeds from the sale to pay down debt and "spend aggressively" on its other brands, including The Bay and Home Outfitters, as well as Lord & Taylor's in the U.S., adding that an initial public offering of the revamped company is "a very possible scenario."

UPDATE: CTV Montreal received several comments from people who say Target has delayed its entry to Quebec because of language legislation.

The store has, from the moment it set out a timeline for opening stores in Canada, said that its Quebec stores would open in the fall of 2013, and has told CTV Montreal that is not facing delays for any reason.

As for the names the stores will be known by, spokespeople from Target said that they have been working with government officials in Quebec and will be complying with all relevant regulation.

Company spokespeople did not say exactly what name Target will be using in Quebec.