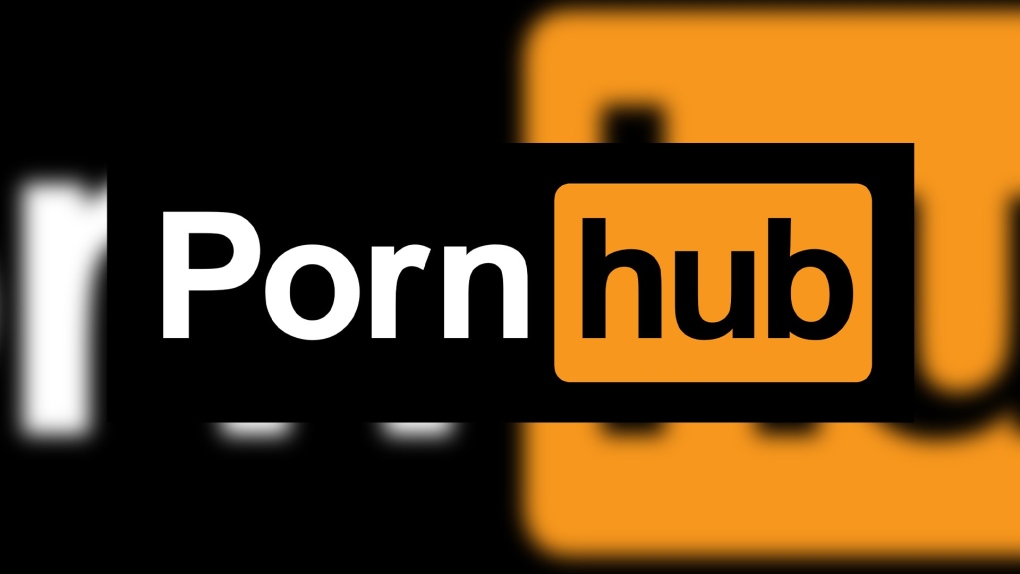 "As a father, and as parliamentarian, I felt it was a responsibility," Conservative committee chair Chris Warkentin said at a news conference in Ottawa.

"I was joined by my colleagues, who felt, I believe, the same thing, to investigate these startling and horrifying testimonies. In some cases, torment that changed these witnesses lives forever."

It also recommends making online platforms liable for failing to ensure that material is deleted quickly, or else face financial penalties. It calls for measures to verify that people depicted in pornographic content are at least 18 years old, and consented to its publication. It also says anyone who claims images or videos were shared online without their consent be given the benefit of the doubt.

The report also recommends that these online platforms be held liable for failing to prevent material involving child sexual abuse, or other non-consensual images, from being uploaded.

The committee also called for the federal government create a legal framework to require internet-service providers that host pornographic content to get more proactive about moderating content and enforcing rules, and be held legally accountable.

Liberal vice-chair Brenda Shanahan said she found the testimonies and reports of content-hosting platforms operating in Canada to be "callously negligent" in prohibiting violent and child sexual abuse material on their websites.

"Our government is already seized by these and other disturbing issues emerging from the multi-layered online marketplace," she said Thursday.

"We look forward to seeing the government's response to our report."

Conservative committee member Shannon Stubbs said the recommendations were made with "urgency, resolve and determined expectations" and the onus is now on the government to act.

In April, the Liberal government announced it would introduce legislation to create a new regulator that will ensure online platforms remove harmful content, including depictions of children and intimate images that are shared without consent.

MindGeek did not respond to a request for comment in time for publication Thursday, but has previously denied all accusations of wrongdoing. The company has said it is a global leader in preventing the distribution of exploitative videos and images and has zero tolerance for non-consensual content or child sexual abuse material.

This report by The Canadian Press was first published June 17, 2021.