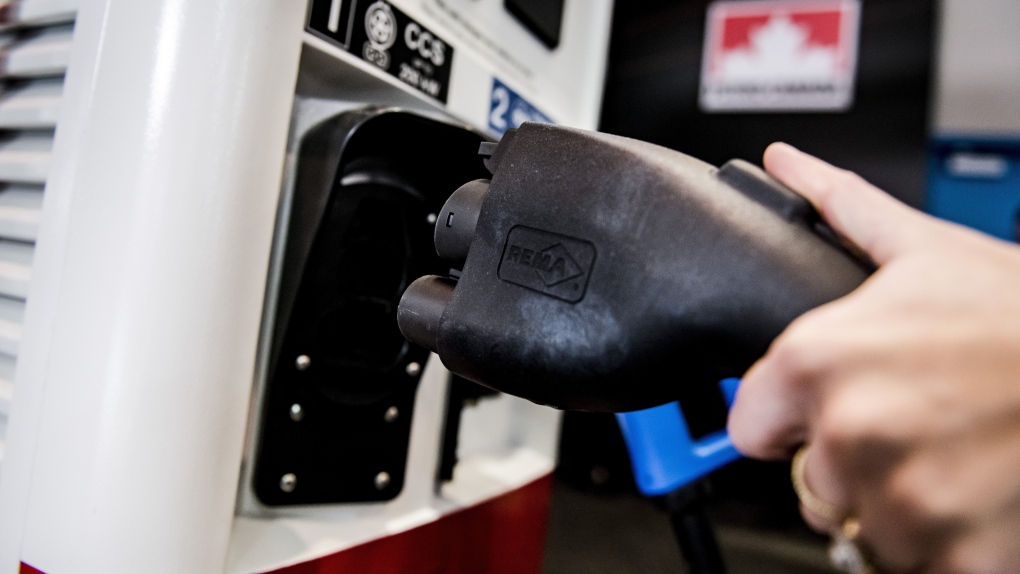 A town north of Montreal says it's working with its police department to launch a six-month pilot project that will introduce Quebec's first all-electric police cars.

The project in Repentigny, Que., was developed by the Quebec firm Cyberkar, which specializes in technological solutions for emergency vehicles.

Cyberkar says the project, which is set to get rolling in late April, will mark the first time an electric police vehicle is designed and manufactured in the province.

City officials issued a release saying the project, which converted a Ford Mustang with a 300-kilometre battery range, will not only be eco-friendly but will also give the force a new visual identity.

The release says the electric patrol cars will give police a look that aims to promote "closer ties with the community by fostering a more positive, less menacing image."

The 37-year-old man was shot multiple times while standing outside his family home on Aug. 1 after his mother called 911 seeking help transporting him to the hospital over mental health concerns.

Stephanie Fortier, an organizational performance consultant for Repentigny, says the pilot project is one of several efforts the police department is launching to improve interactions with citizens.

"What kind of impact does the visual identity have, in relation to connecting with people, does it make a difference," Fortier said, explaining studies in Europe have shown people's perceptions of the police can be improved by changing the visual identity.

Repentigny will push to promote the all-electric cars to other Quebec police forces, Fortier added, once the pilot project is completed by the end of next fall.