Quebec to invest $950,000 in museum exhibition on French language

Quebec to invest $950,000 in museum exhibition on French language 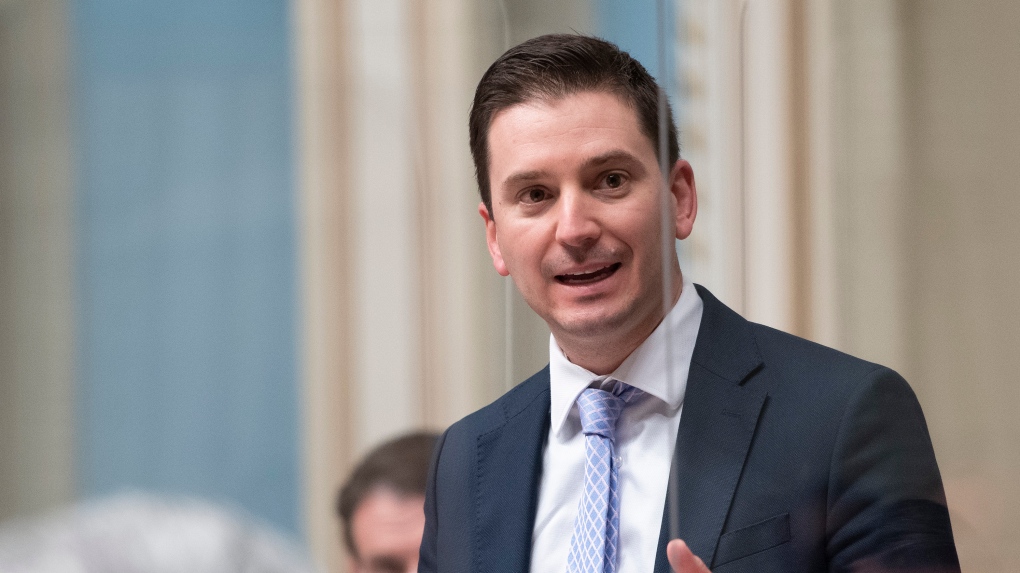 The Quebec government will grant $950,000 to Montreal's Pointe-à-Callière archeology and history museum to produce an exhibition on the French language.

According to a press release, the exhibition will trace the history of the French language in Montreal and Quebec and the events that led to the creation of Bill 101, which declared French as the province's official language in the late 1970s.

The display is expected to be ready by the summer of 2023.

"This collaboration demonstrates the government's desire to give back to French the place it deserves in Quebec," said French Language Minister Simon Jolin-Barrette in a statement.

Language is a hot-button issue in Quebec at the moment. In May, the province passed the controversial language law Bill 96, which intends to strengthen principles laid out in Bill 101.

The $950,000 is pulled from investments of $104 million into the French language over five years, the release states.

Culture Minister Nathalie Roy said the exhibition is an opportunity to make the French language "shine through history."

"I invite Quebecers to let themselves be carried away by the beauty of our language and, by extension, of our culture," she said.

The exhibition will be displayed in the Georges-Émile-Lapalme cultural space in Place des Arts.

A new study has found an increased risk of certain long COVID-19 symptoms up to two years after an original infection.

How Canadians can save on exchange rates while travelling

At a time of high inflation, questions about what cards to use, how much local cash to withdraw and which currency conversion services to avoid are particularly valuable. Here's what to know when seeking cost-effective methods of spending money overseas.