Quebec teenager who fell into river in Sainte-Adele still missing 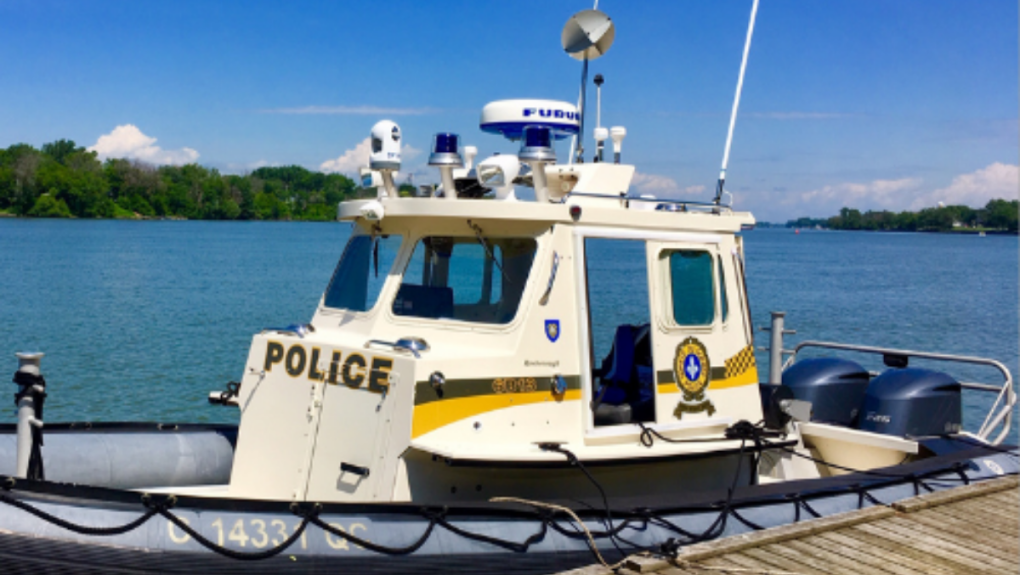 The teenager who fell into the Riviere du Nord in Sainte-Adele on Thursday has still not been found, more than 24 hours after her fall.

The search on the river was interrupted due to darkness on Friday evening, but Sûreté du Québec (SQ) officers will continue to patrol the banks throughout the night.

The search for the teenager resumed Saturday morning.

During the day on Friday, police officers and firefighters participated in the search for the teenager. The SQ deployed personnel on watercraft, divers, its helicopter and a drone to patrol the area.

Around 12:30 p.m. on Thursday, police officers from the MRC des Pays-d'en-Haut station were notified that a young girl had fallen into the Riviere du Nord, more precisely under the bridge on Rolland St.

A group of four people would have found themselves under the bridge, on the rocky surface, for reasons that are unknown at this time. The teenager slipped and fell into the river.