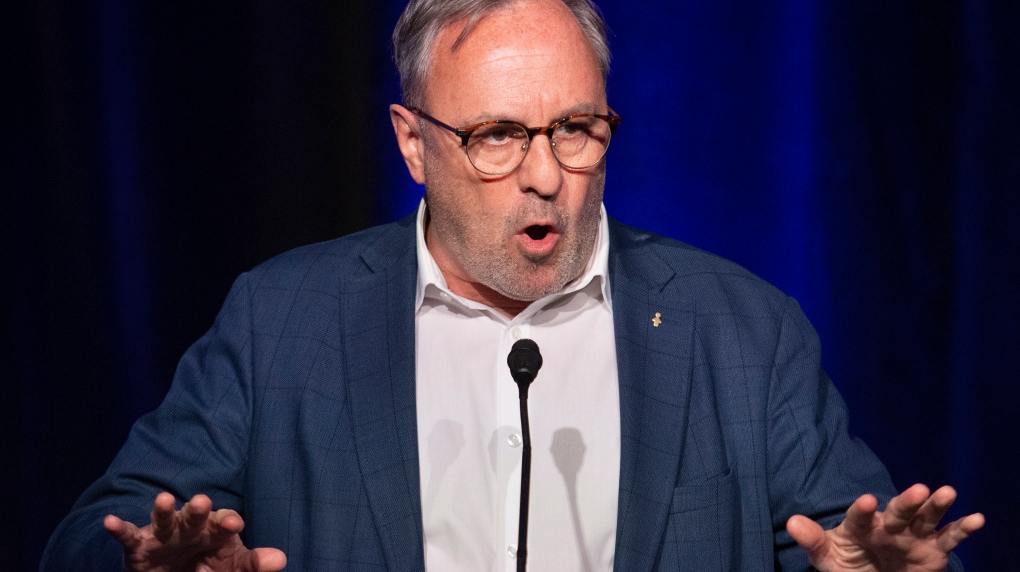 MONTREAL -- The first demands related to the labour market were not long in coming, as Quebec's largest union federation announced its priorities even before the official call of the federal election.

The Quebec Federation of Labour (FTQ) believes that political parties must commit to improving the employment insurance system and modernizing federal laws that protect workers, whether it be anti-scab provisions, preventive withdrawal of pregnant workers or protection of pension plans in the event of corporate bankruptcy.

"The pandemic has made us realize the importance of having a strong and reliable social safety net. We have a duty to protect it and even improve it... Those who aspire to lead us must listen to the population," said FTQ President Daniel Boyer and Secretary-General Denis Bolduc in a statement issued early Sunday morning.

The environment is also at the heart of the FTQ's concerns, and it expects firm commitments from the candidates and leaders of the various political parties to implement an "economic recovery plan based on a fair transition and respect for the environment in the image of the 21st century."

The union leaders also invited the party leaders to come and meet them to share their concerns for the workers and their families. The union will also share its analysis of the election campaign with its members.

"The FTQ is preparing an electoral platform with its main demands, along with an analysis of the various commitments of the political parties. This platform will be made public so that all workers can make an informed choice at the time of the vote," said Bolduc.

The FTQ represents more than 600,000 unionized workers in Quebec.