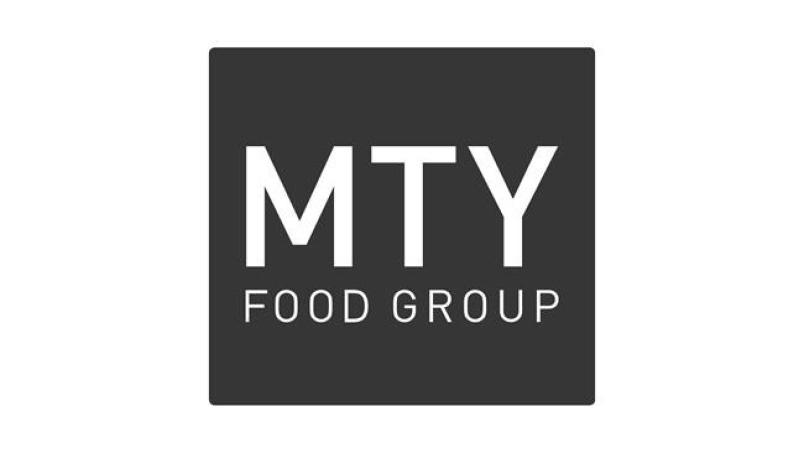 Financial terms of the deal were not immediately available.

Allo! Mon Coco has 39 franchised restaurants including 38 in Quebec and one in Ontario.

MTY says the chain had roughly $57 million in system sales in the last 12 months.

MTY is a franchisor and operator of a broad range of restaurants including shopping mall food court staples such as Thai Express, Vanellis and Manchu Wok, as well as full-service restaurants such as Baton Rouge, Pizza Delight and Scores.