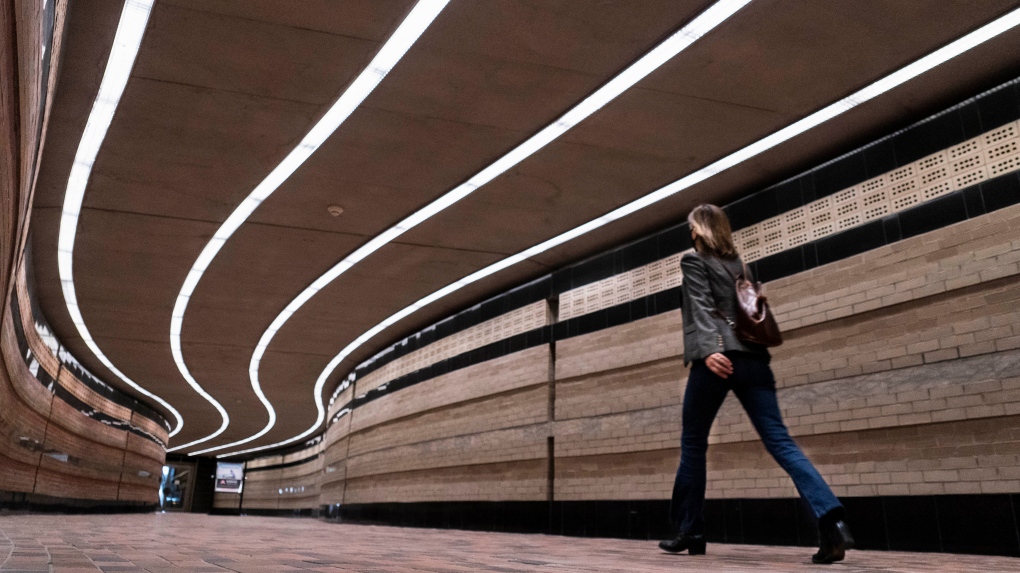 MONTREAL -- Quebec announced Monday that 579 more people have tested positive for COVID-19 in the past 24 hours, the lowest number in months for the province. This brings the overall total number of infections since the start of the pandemic to 293,210.

The province also added nine deaths due to the disease. Of those, six occured between March 1 and 6, and three before March 1.

Since March 2020, 10,481 people are reported to have died due to the novel coronavirus.

Quebec hospitalizations continued to drop with two fewer people receiving care in the province's hospitals than there were Sunday for a total of 590 hospitalizations. Of those, 108 people are in the intensive care ward, an increase of one.

Health-care professionals in the province analyzed 17,734 samples March 6 (Quebec releases its testing data from two days prior to its daily updates).

Montreal also saw the most deaths due to the coronavirus over the past day. Four people have died, bringing to the total to 4,546. In Montérégie there were three (total 1,487) and in the Eastern Townships there were two new deaths (308 total).