Montreal police carried out several arrests Wednesday morning as officers dismantled what they claim to be a major arms and drug trafficking network between Montreal and Toronto.

"Those guys were going to Toronto once a week," said Anti-Gang Unit Commander Francis Renaud during a morning press conference.

"They were bringing money over there and they were purchasing drugs and firearms that were brough back here."

Police say they arrested 10 people suspected of being involved in the network in Montreal, Laval, Mirabel, Sainte-Anne-des-Plaines and Richmond Hill in Ontario.

"The dismantled network was controlled from Montreal," read a release from police. "The members of the network allegedly acted as suppliers to certain criminal groups." 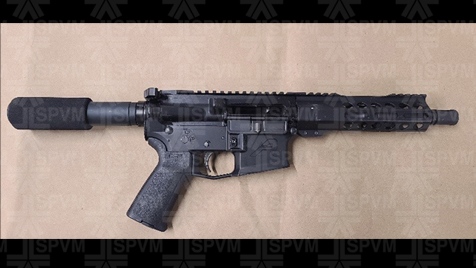 Police seized this AR-15 assault rifle after carrying out a series of searches connected to a weapons trafficking network in Quebec and Ontario. (Source: Montreal police)

The arrested suspects are expected to face several charges related to drug possession and trafficking. Five of them will also be charged with possession of weapons for the purpose of trafficking, police say.

It’s the second phase of the "AUXO" investigation into alleged trafficking networks which saw guns and drugs being sold from Toronto to clients in Montreal and the surrounding area.

The alleged leader of the network, who police claim to be 35-year-old Emmanuel Puthyra Roy, has not yet been arrested. 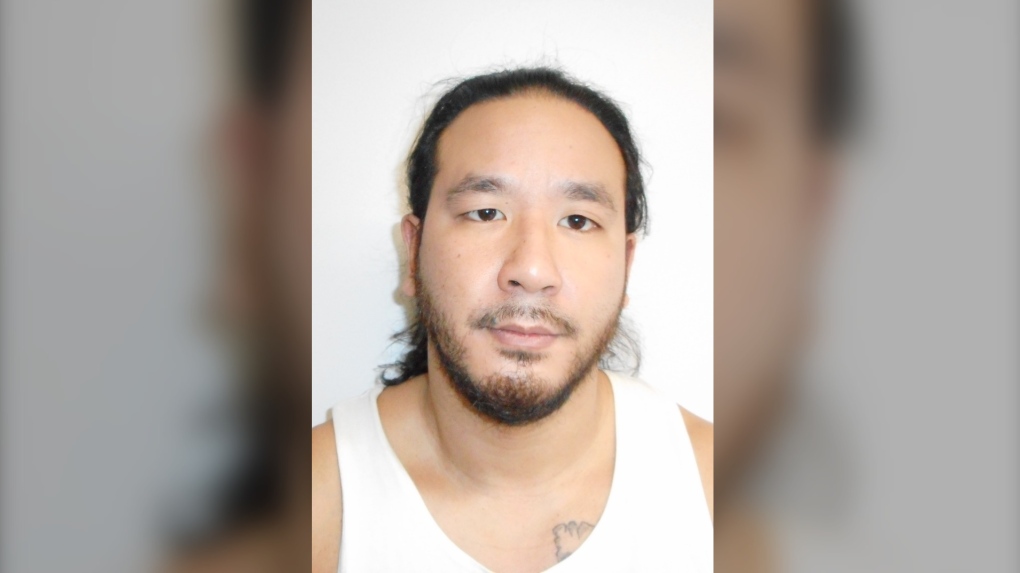 If caught, he's expected to face several charges relating to drug trafficking and firearm possession for the purpose of trafficking.

Two RCMP officers are accused of manslaughter in the 2017 death of an Indigenous man in Prince George, B.C., prosecutors announced Wednesday.

TREND LINE | Canada's health care crisis: Who's accountable, and how can we fix an overburdened system?

The former director of a zoo in southern Mexico killed four of the zoo's pygmy goats and served them up at a Christmas-season party, authorities said.

Police have released a video of a driver who smashed a vehicle through the doors of Vaughan, Ont. mall early Wednesday before allegedly breaking into an electronics store.