Quebec moves up booster timeline for adults under 50; army is now helping 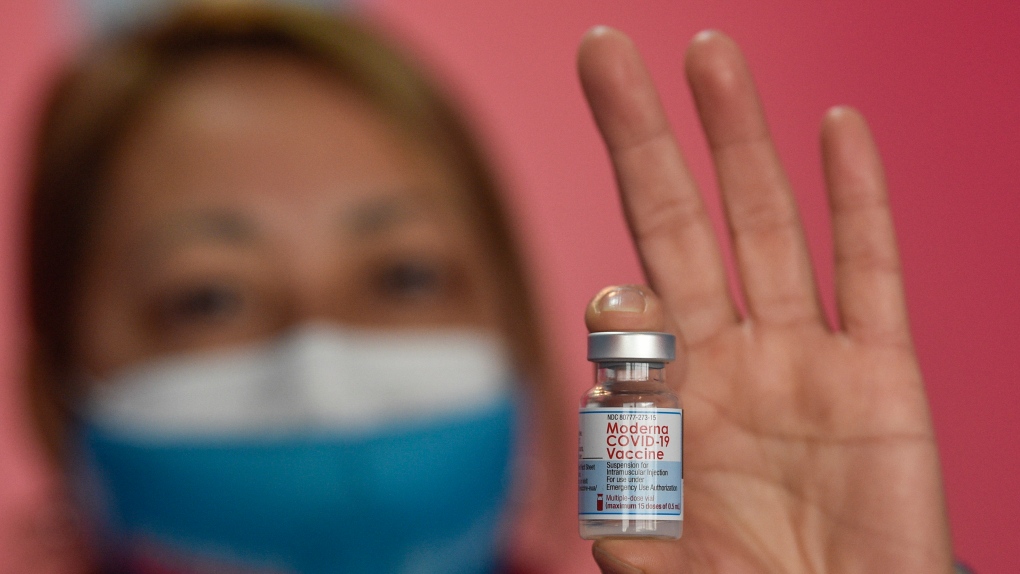 Quebec announced Thursday that it's speeding up the booster-shot timeline for the rest of the population, meaning adults under 50.

In a new calendar posted by the provincial health ministry, each age group will be eligible at least a couple of days earlier than previously scheduled.

The changes start Friday, when those aged 45 to 50 will be eligible to book their third shots, three days before their previously announced date of Jan. 10.

As of Jan. 6, everyone 50 and up is eligible to book a booster, but that date was already scheduled in the previous timeline.

Everyone over 18 will be eligible as of Jan. 17, three days earlier than planned.

The full schedule can be found below:

People under 18 are not yet permitted to get boosters in Canada as Health Canada is still studying the idea.

In the U.S., the Food and Drug Administration approved Pfizer boosters for those over 16 in early December, and this week it dropped the age limit to 12.

ARMY NOW ON THE GROUND TO 'AUGMENT CAPACITY'

The government didn't say on Thursday what prompted the sped-up schedule.

But as of this week, they did get a boost of manpower as the army arrived at Montreal-area vaccination centres, where they will be working seven days a week for the next month.

At the Olympic Stadium on Thursday, roughly 30 soldiers were busy helping people with reduced mobility move through the vaccination process, for example, and doing other non-medical work that could free up staff who are qualified to give shots.

"It’s just about being able to augment the capacity, try to get more people through in a more effective way."

They're also stationed at the Palais des congrès, the Décarie Square site, one in Laval and one in St-Laurent.

Overall, about 200 soldiers are involved, and the people getting their shots on Thursday said they were happy to see it.

"The more help the better," one man said.

This is the second time the army has come to Quebec during the pandemic. The first time was to help at long-term care homes in the first wave.

This time, they were deployed Jan. 3, did online training and spent a day shadowing people on the ground before beginning work. Their mission is currently scheduled to last for 30 days.