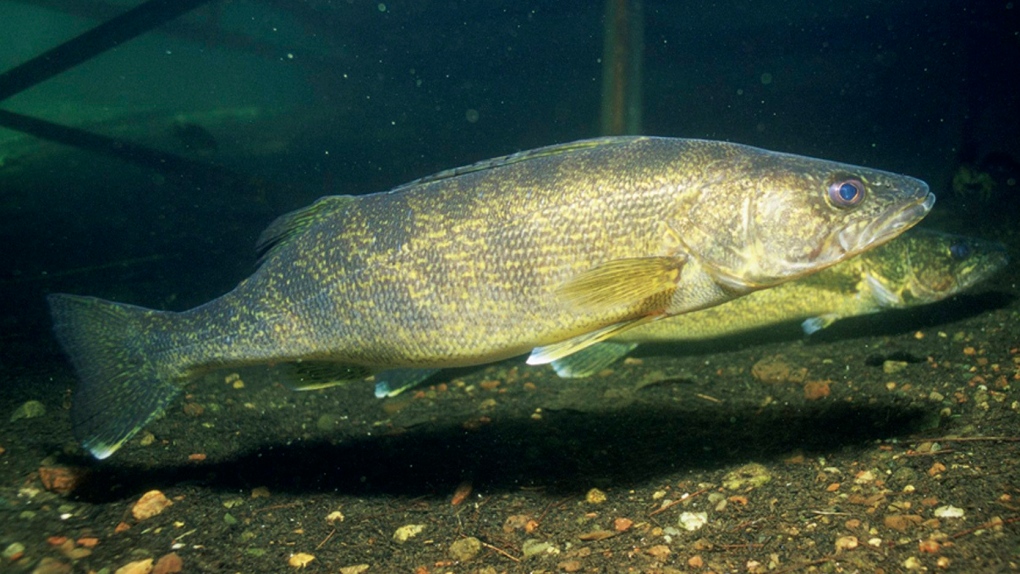 A Quebec mining company has been reprimanded by the government for spilling 500 litres of a toxic substance into a river in Lebel-sur-Quévillon.

The Langlois mine, adjacent to the affected Wedding River, is operated by Breakwater Resources Limited, a subsidiary of international mining corporation Nyrstar.

Breakwater will be added to the federal Registry of Environmental Offenders for the spill, which occurred in late February, 2018.

It’s not Nyrstar’s only appearance on the list. They’ve already paid $185,000 for violating pollution laws at the Myra Falls Mine in B.C.

Other offenders include the Canadian National Railway Company and the Hudson’s Bay Company.

CTV News reached out to Breakwater for comment, who directed the request to its legal department who could not be reached.

Proceeds from the fine will be directed to Canada's Environmental Damages Fund, which funds projects benefiting the environment.