Quebec and Ottawa reach deal on funding affordable housing, with details to come 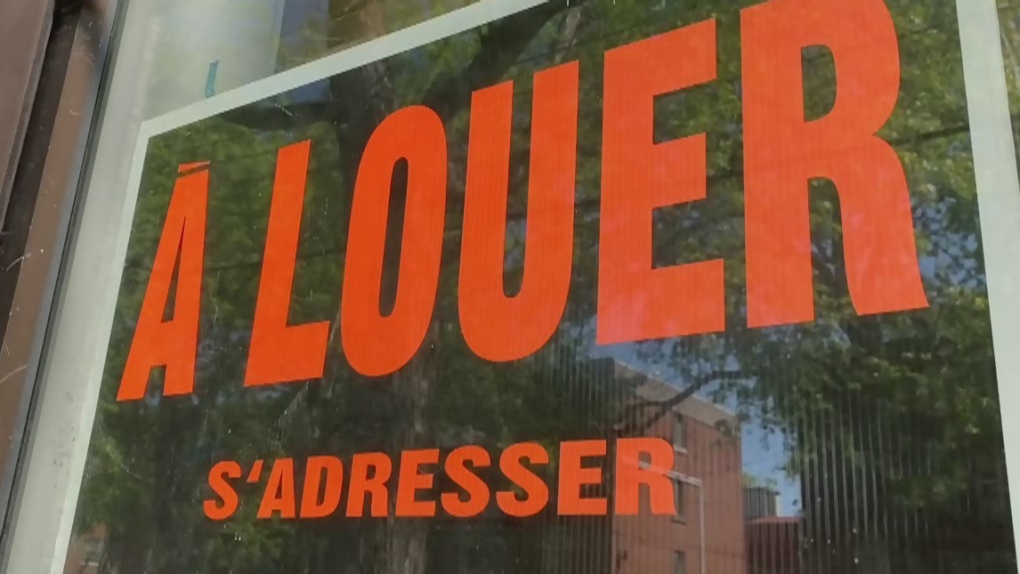 QUEBEC CITY, QUE. -- After several years of negotiations, Quebec and Ottawa have finally reached a funding agreement on affordable housing.

The two ministers responsible for the file at their respective levels announced it on social media on Thursday evening: federal Minister of Families, Children and Social Development Ahmed Hussen, and Quebec's Minister of Municipal Affairs and Housing, Andrée Laforest.

The details of the agreement were not announced. Those will be communicated "shortly," those involved said.

The agreement comes after a long process.

When Ottawa released its national housing strategy in November 2017, Quebec applauded Ottawa's reinvestment in affordable housing, but it also wanted to maintain its ​​exclusive jurisdiction in housing matters in the province.

The two governments have been negotiating ever since to determine how the national strategy would apply in Quebec. The Quebec government called for an unconditional federal transfer of funds.

But with a quickly growing crisis in affordable housing in several Quebec cities, the municipalities have been urging both governments for several months to reach a deal.

This report was first published by The Canadian Press on Sept. 17, 2020.