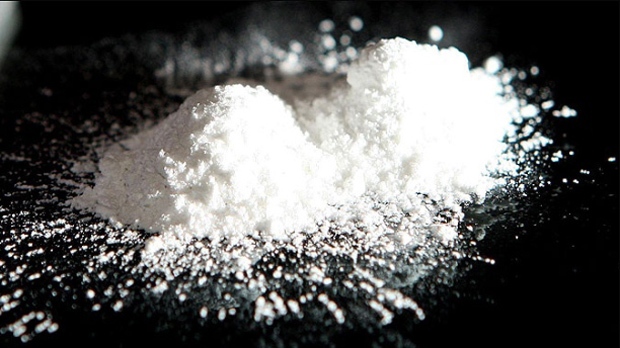 Police seized a variety of narcotics and nearly $360,000 during an operation on Montreal's North Shore Wednesday.

13 homes, businesses and vehicles were searched, resulting in the seizure of:

Four people were arrested, according to a press release from Quebec's Centaure unit, which targets armed violence.

Three of those arrested were from Terrebonne, Que: Claude Noel, 58, Jonathan Guilbert-Gauthier, 37, and a 36-year-old woman who police did not name.

"These individuals could face charges of trafficking in substances, conspiracy, participation in the activities of a criminal organization, and laundering the proceeds of crime," the press release states.