Police agencies are launching campaigns to guard against fraud 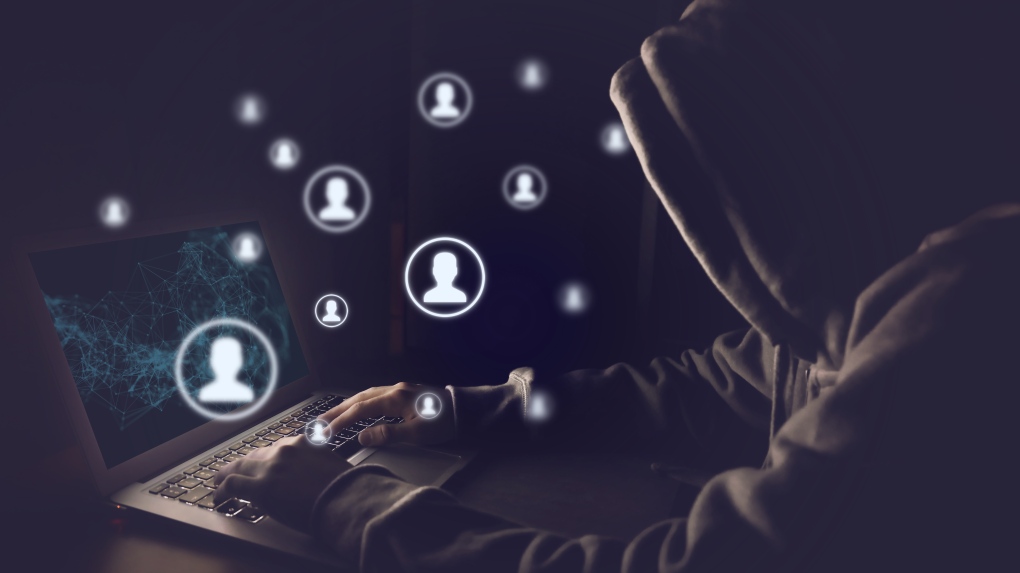 A W5 investigation into romance scams airs Saturday at 7pm on CTV. Avery Haines speaks with victims, including a divorced mother of two who was bilked out of nearly 2 million dollars. (oleksii arseniuk / iStock)

MONTREAL -- March is Fraud Prevention Month, and police agencies across the province are teaming up with the Bank of Canada to raise awareness about the different types of fraud.

Fraud prevention activities over the month that will include coverage of the following:

According to the SQ, monetary losses in Quebec caused by identity theft in 2019 were estimated at $5.3 million. In Canada, 28 million citizens were affected by data breaches.

Romance scams ranked first among Quebec seniors in 2019 according to the SQ, which amounted to victims losing around $2.1 million. Fraudsters often create false profiles on social media or online dating sites or apps and attempt to steal from unsuspecting users.

In addition to local police forces, citizens are encouraged to contact the Canadian Anti-Fraud Center at 1 888 495-8501 to report suspicious behaviour.