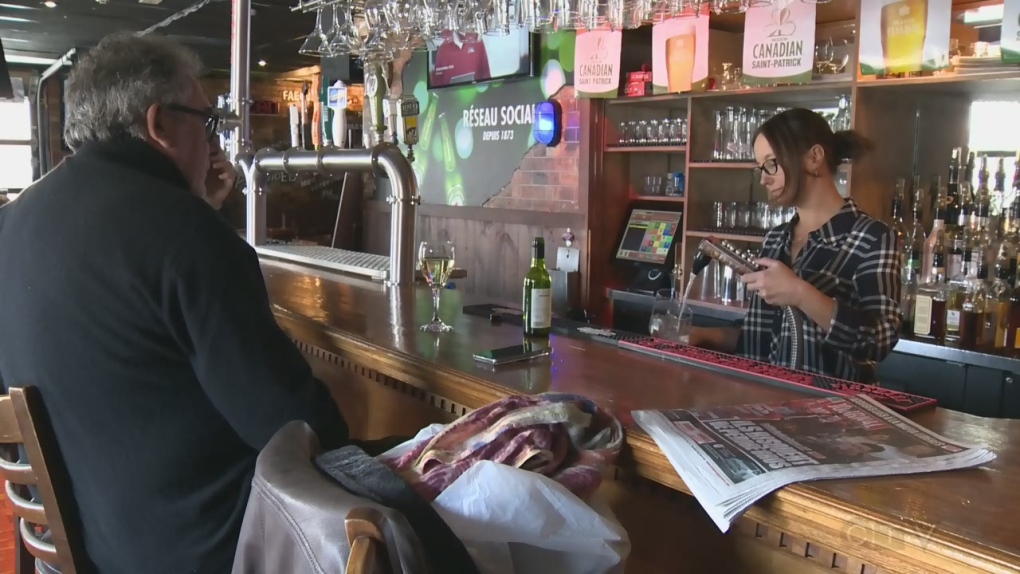 Starting this weekend, bars in Gatineau will be allowed to stay open until 3 a.m.

The nine-month-long pilot project was approved by city council on Tuesday and will start this Friday.

Cedric Tessier, who represents the Hull-Wright district, is located in the city of Hull, which is where most of the affected bars are located.

The Association of Island Residents of Hull Residents (ARIH) also said the pilot project, saying they fear the balance between bar-goers and residents will be shattered by the closing hours.

The area was the site of countless brawls and other violent incidents in the 1980s and '90s as people routinely left bars in Ottawa when they closed at 1 a.m., then crossed bridges into Quebec and continued drinking until 3 a.m.

In 1997, the City of Hull was granted permission to operate in Ontario.

Tessier said Tuesday that the city has the budget for police patrols, and that the pilot project could be halted earlier if the fears of violence come true.

When the pilot project ends, closing time for bars will return to 2 a.m., and the city will then analyze comments from residents, police, and merchants.