Pedestrian dies two days after being struck in Plateau 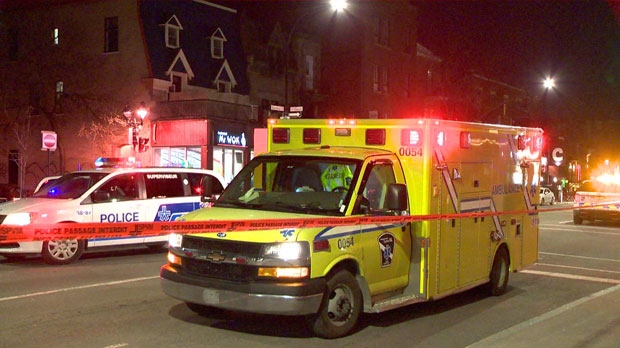 A 23-year-old woman died 48 hours after being struck by a driver in Montreal.

According to police the woman was jaywalking across the street between two intersections in a spot where there was no crosswalk.

She suffered serious head injuries in the collision and died Monday evening in hospital.

Police questioned the 51-year-old male driver at the scene and determined he had not been speeding, nor was he intoxicated.

This is the seventh death of a pedestrian this year on the island of Montreal.