Opinion: Do English Quebecers and other minorities need a new provincial party they can 'count on'? 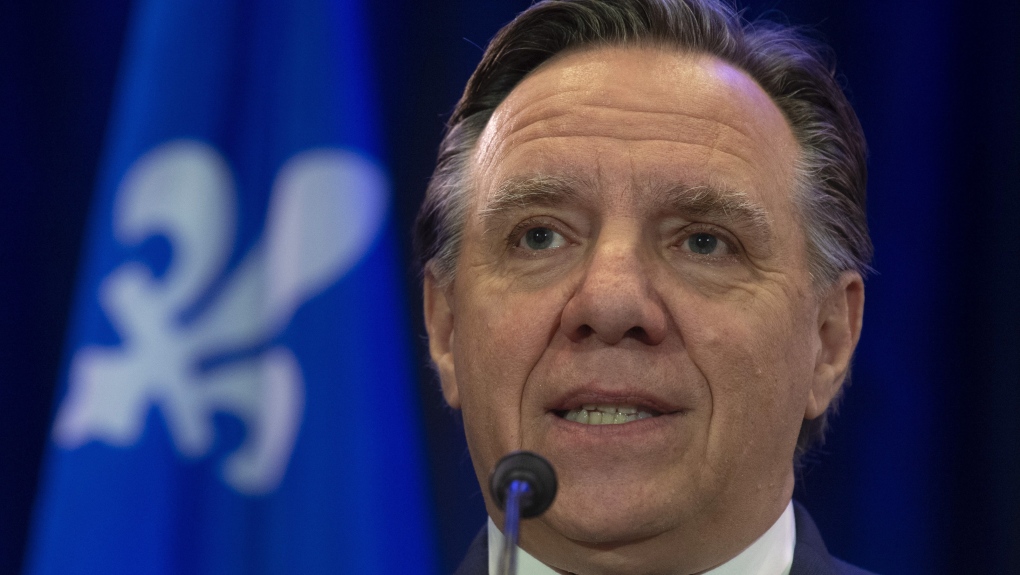 MONTREAL -- Former Equality Party (EP) leader Robert Libman’s call last month for the creation of a new “single-issue party” that anglophones “can count on” also speaks indirectly to the unhealthy predicament community members and other minority groups face by not having the comfortable election choices that anglophones in other provinces enjoy.

Nevertheless, and with all due respect and affection for Mr. Libman as a community leader, creating a new “single-issue” protest party may be part of the solution in the short term to expressing minority concerns, but over the long haul, a different approach will be needed as the EP’s experience demonstrates.

One risk is repeating the Equality Party’s problem of infighting owing to its too broad ideological spectrum of supporters, from left to right, united only in their distaste for nationalist agendas. That was not enough to hold our party’s supporters together last time and could undermine a new party’s unity again.

In a 2017 op-ed, I introduced what I call the “sister strategy” as an alternative way to represent minorities that would have them engage Quebec politics from two possible angles should Quebec politics continue to realign along a left-centre-right axis.

The first would involve minority activists developing internal “sister” caucuses within their preferred existing parties that would lobby for candidates from minority-dominant ridings to be exempt from having to support identity-related policies (on language, secularism, Quebec’s status in Canada) with which they may not feel comfortable. So in practical terms, “sister” MNAs would not be required to support laws like Bills 21, 62 or an expanded Bill 101, and they would not be disciplined by the parties’ leaders or whips for refraining from doing so.

And like the Equality Party did, they could also bring issues of concern to minority communities directly to the floor of the National Assembly and offer a unique viewpoint in the francophone media.

Nevertheless, in the event of resistance to these caucuses by party leaderships, a fallback angle would involve creating separate Montreal-only parties similar to what Mr. Libman is proposing, but inspired more by the successful tradition of minorities using non-separatist regional “sister” parties found in Europe.

“Sister” parties represent specific ethnic/religious groups in regions but don’t seek that their areas secede from their countries, so they have been able to work with ideologically similar majority parties in coalition governments.

Since 1976, the Quebec Liberal Party (QLP) has become more of a federalist party than a real small-l Liberal Party. One of the Charest cabinets spanned from the premier, a former leader of the Progressive Conservative Party of Canada, to Thomas Mulcair who would later become a federal NDP leader. And for non-francophones in particular, the QLP may seem more like a place to park their votes rather than the public policy-oriented voice with which they sincerely identify.

With a “sister” approach, minority partisans would now be able to work in possible dual-party governments with which they would more closely ideologically identify on a left, centre or right-wing basis rather than being held captive to a Quebec-sovereignty-federalism driven partisanship.

And as I outlined in commentary in November, a sister approach could permit minorities a new means to chart their own course by independently courting the political goodwill and support that exists for them in the rest of Canada and internationally for the benefit of all Quebecers.

This all said, should minorities communities experience a threat of unilateral imposition by the francophone majority that they find too restrictive, the various caucuses could still come together as Mr. Libman suggests into a single-issue “Parti Montreal” to amplify their dissent within Quebec and reach out internationally. But such an undertaking should only ever be seen as a temporary solution like a steroid; good for a short-term boost but not recommended over the long term.

As a more durable option, a “sister” approach of minority caucuses or parties can not only be helpful in defending and advancing minority rights, but also in allowing the English-speaking and other minority communities a way to reset their internal political culture to a more dynamic competition like that found in the rest of Canada.