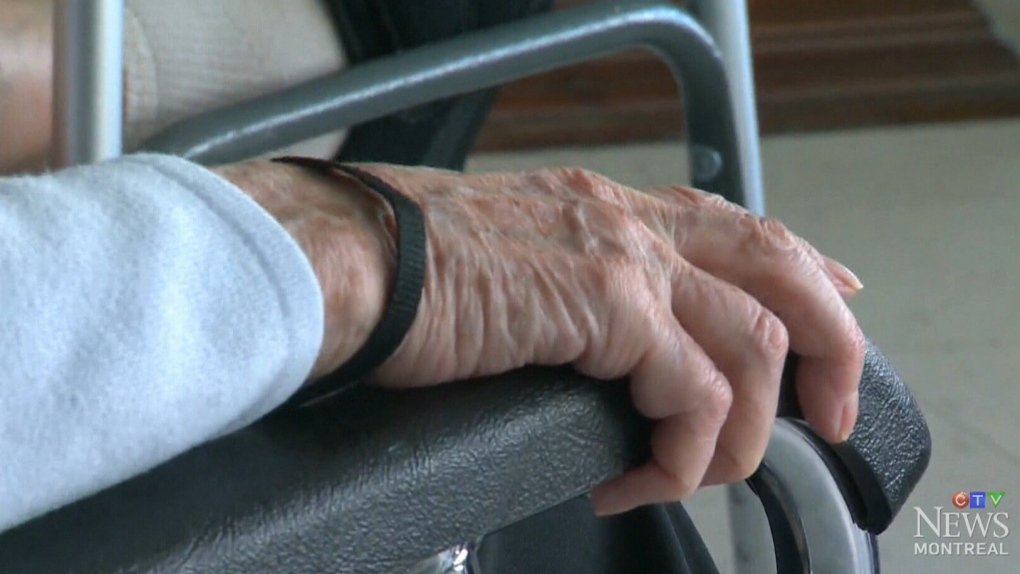 MONTREAL -- As you read these lines, Quebec patients are being denied the right to die with dignity, despite the new provisions of the Criminal Code on medical assistance in dying (MAID), which are effect in Canada for over two months.

The Quebec College of Physicians is speaking out today because the coexistence of the new federal law with the Act concerning end-of-life care in Quebec deprives patients of their right to die rather than to suffer.

To correct this situation, parliamentarians in the National Assembly must agree on how to quickly amend the law.

The Quebec law provides that a second lucid consent is required before a physician can administer medical assistance in dying. But if the patient has slipped into coma or is heavily medicated, the initial consent is insufficient.

At the federal level, under the new provisions of the Criminal Code, this second consent is no longer required. However, when two laws coexist, the stricter of the two applies. In the present case, the Quebec law is the more restrictive.

That makes Quebec the province where it is the most difficult to access medical assistance in dying. In fact, a person living in Gatineau could more easily die with dignity in Ottawa than at home.

This situation makes absolutely no sense and raises ethical issues for Quebec doctors who provide this care. Some patients commit suicide or undergo heavy sedation to alleviate their suffering. Others endure excruciating pain by refusing their medication to remain lucid until the care is administered.

It is difficult to accept that a person should suffer to death in this way, or that a patient's end-of-life choices should be restricted especially when the law allows for medical assistance in dying.

We have called on the government and the three opposition parties. All were sensitive and open to quickly harmonize the laws and correct this senseless situation, but no legislative way forward has yet been found.

What these patients and their families are experiencing at the end of life was foreseeable. Now we must act.

We must strive to protect the right of patients at the end of life to die with dignity.

Mauril Gaudreault, MD, President of the Quebec College of Physicians