'No respect for our military': D-Day beach could be developed into condos

'No respect for our military': D-Day beach could be developed into condos

Juno Beach, one of five locations stormed by the allies on D-Day in 1944, could soon be developed into condos.

A French developer wants to build 70 beachfront units right next to the Juno Beach Centre, which honours the 45,000 Canadians who died during the war.

The centre says the pandemic has already taken a hit with reduced visitors during the pandemic, and that it is at risk of closing should the condo project enter its two-year construction -- which could happen as early as September.

The centre also says it was never consulted on the condo project.

“I don’t think anybody expects battlefields in Europe to be frozen in time,” said advocacy campaign Save Juno Beach spokesperson Cindy Clegg.

“We all understand that things move on, but there are very special qualities to this land that should be recognized." 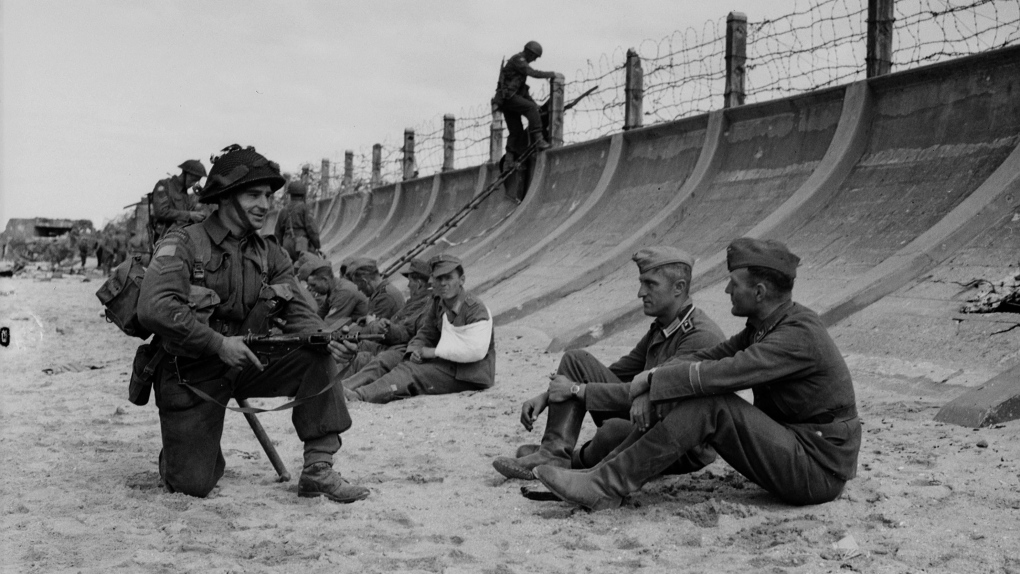 The campaign is encouraging Canadians to write letters to lawmakers through its website. According to a March release, thousands had already done so just days after the campaign began.

On June 6, 1944, allied forces launched Operation Overlord – a carefully planned invasion in Western Europe which had been under the control of the Nazis for four years prior.

More than 14,000 Canadian soldiers arrived in France as part of the D-day operation and hundreds died. 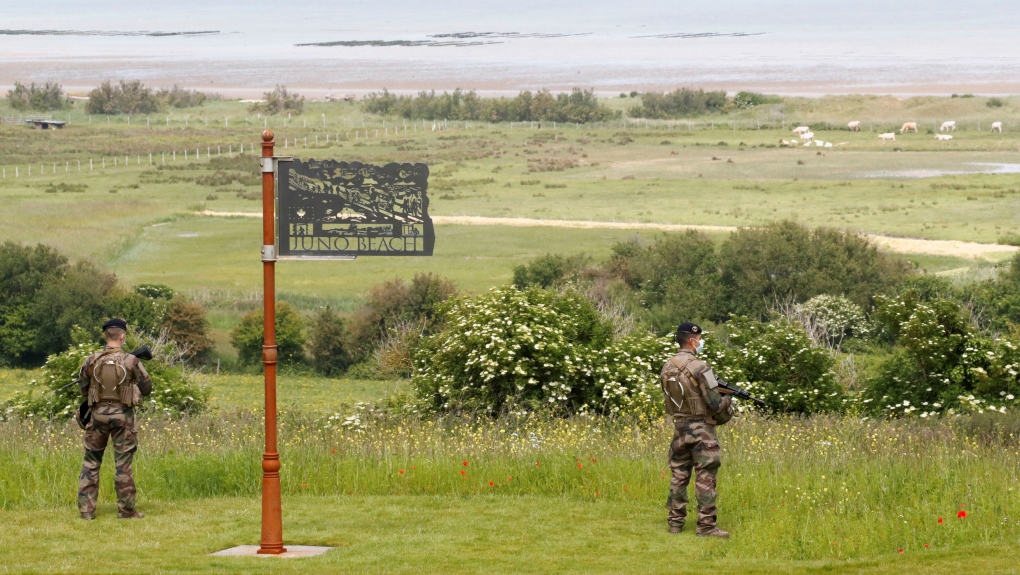 French soldiers stand on Juno Beach after the official opening ceremony of the British Normandy Memorial at Ver-sur-Mer in France, Sunday June 6, 2021, on the anniversary of the D-Day landings. Several ceremonies took place on Sunday to commemorate the 77th anniversary of D-Day that led to the liberation of France and Europe from the German occupation. On June 6, 1944, more than 150,000 Allied troops landed on code-named beaches, carried by 7,000 boats. (Stephane Mahe/Pool Photo via AP)

There is “no respect for our military; for our history,” said Bloc Quebecois MP Luc Desilets, one of many Canadians outraged by the plans to transform the patch of land which many consider sacred.

Desilets was part of a Canadian delegation that visited the stretch of French coastline earlier this month to discuss ways to preserve the beach with local officials.

"Many hundreds of Quebecers died on this beach. It’s impossible to put condominiums near that fantastic historic site,” he said. “It’s impossible for me.”

Ukrainian forces encircled the strategic eastern city of Lyman on Saturday in a counteroffensive that has humiliated the Kremlin, while Russian bombardments intensified after Moscow illegally annexed a swath of Ukrainian territory in a sharp escalation of the war.