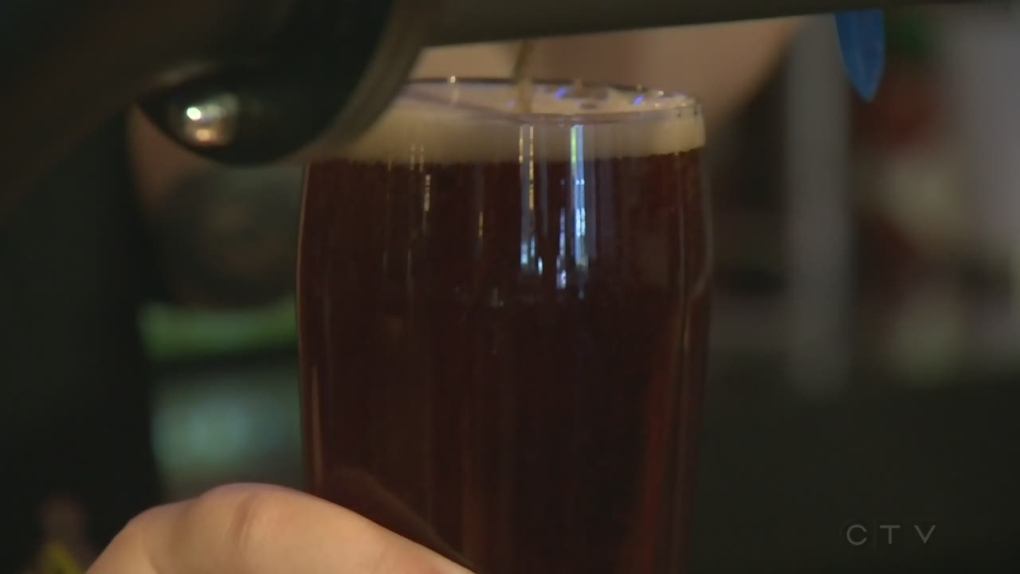 Say goodbye to late-night dollar pasta, and parents, you and your offspring can now linger over dinner on a terrasse.

Even as the provincial government is setting down strict laws about where and when cannabis can be purchased and consumed, it is loosening the laws around alcohol.

Bill 170, passed unanimously by the National Assembly on Tuesday, simplifies the alcohol permit system and legalizes consumption in places where people were often already drinking.

Under the new law:

The law will also require restaurant and bar owners to be trained in responsible consumption.

Bill 170 will come into effect as soon as the Minister of Public Safety issues a decree.