More than 6,000 women working in Quebec's construction industry in 2021

More than 6,000 women working in Quebec's construction industry in 2021 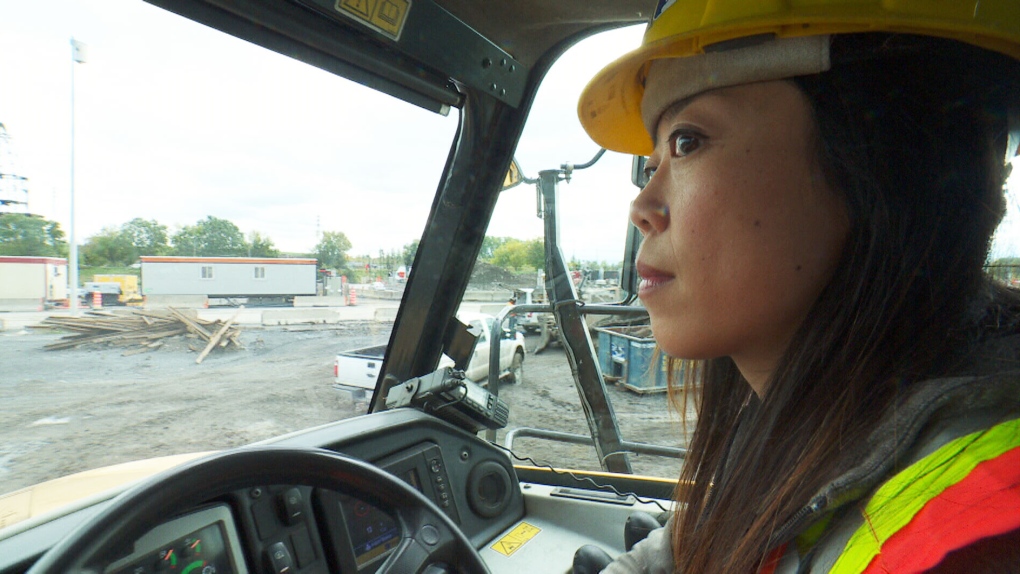 There were a total of 6,234 women working on a construction site in Quebec in 2021, according to data from the province's construction commission.

The preliminary data that the commission had unveiled last March showed 6,224 women, which represented 3.27 per cent of the active workforce in this industry.

Another 3,903 construction companies hired women that year, nearly 15 per cent of the total. Companies, labour organizations and the commission have all decided to do their part to get more women into the industry and keep them there.

The construction trades with the highest proportion of women are painters, carpenters and labourers. Electricians and plasterers follow to a lesser extent.

- This report by The Canadian Press was first published in French on June 28, 2022

An Amber Alert was issued for two-year-old Holdan Keewatin Sunday afternoon, after the Regina Police Service asked for public assistance in the search for the child.