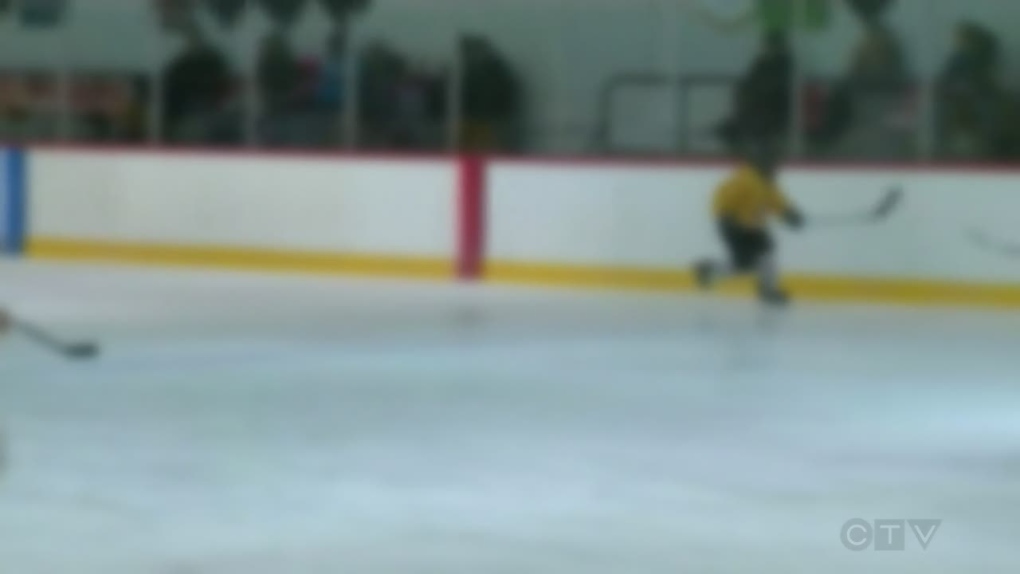 A team of Montreal university researchers has developed an audible hockey puck they say could revolutionize the sport for blind players.

For years, visually impaired hockey players have used a tomato juice can or a steel container filled with small balls as a puck.

The improvised devices work, but players have trouble finding them on the ice when they stop moving and become silent.

Three years ago, Gilles Ouellet, a blind hockey player and employee of Universite de Quebec a Montreal (UQAM), came up with the idea for a puck that makes a continuous sound.

Now, he and a team of researchers have created a prototype consisting of a shock-absorbent plastic shell with a battery-powered circuit board inside.

A series of sensors analyzes puck movement and transmits the data to a buzzer, which can be adjusted to a maximum level of 120 decibels -- about equivalent to a chainsaw or a thunderclap.