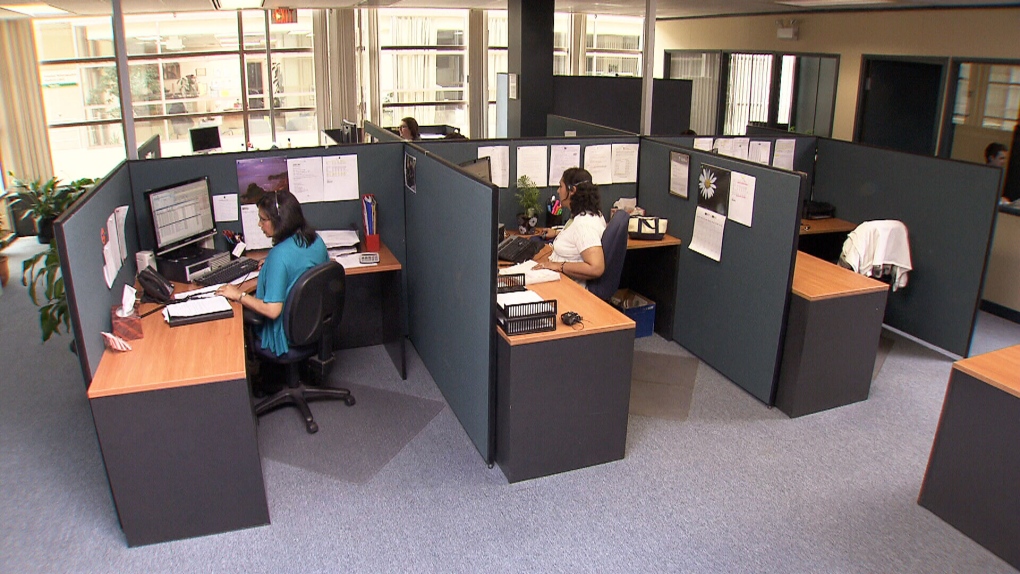 MONTREAL -- A unique program designed to help people with serious mental illness return to the workplace is proving effective.

The program – the first of its kind in the world and created by researchers from Montreal – showed remarkable results: more participants got a job and they worked more hours per week.

This research was based on the fact that without any support, only 20 per cent of those who suffer from a serious mental health issue, like schizophrenia or severe depression, have a job. With an employment support program, that percentage jumps to 50 per cent.

Adding to that, group workshops inspired by cognitive behavioural therapy, showed a placement rate climbing to 75 per cent, with most of the participants getting a "quality job," explained Universite de Montreal psychology professor Tania Lecomte.

This program was designed by Lecomte along with UQAM professor Marc Corbière and Paul Lysaker from the University of Indianapolis.

Among the 164 participants, 60 per cent were men, with an average age of 36. Overall, almost six in ten people had schizophrenia and one in five had a mood disorder such as depression.

The program is quick: eight sessions are spread over a month, with two one-hour meetings per week. They lead participants to see things differently, not to jump to conclusions of failure, to become aware of the problems that await them when they return to work in order to better approach them and manage their stress, among other things.

Mental health care in Canada: Where to find help

How to join the conversation and help raise funds with #BellLetsTalk

Advice for parents of kids with mental health challenges: Don't look away