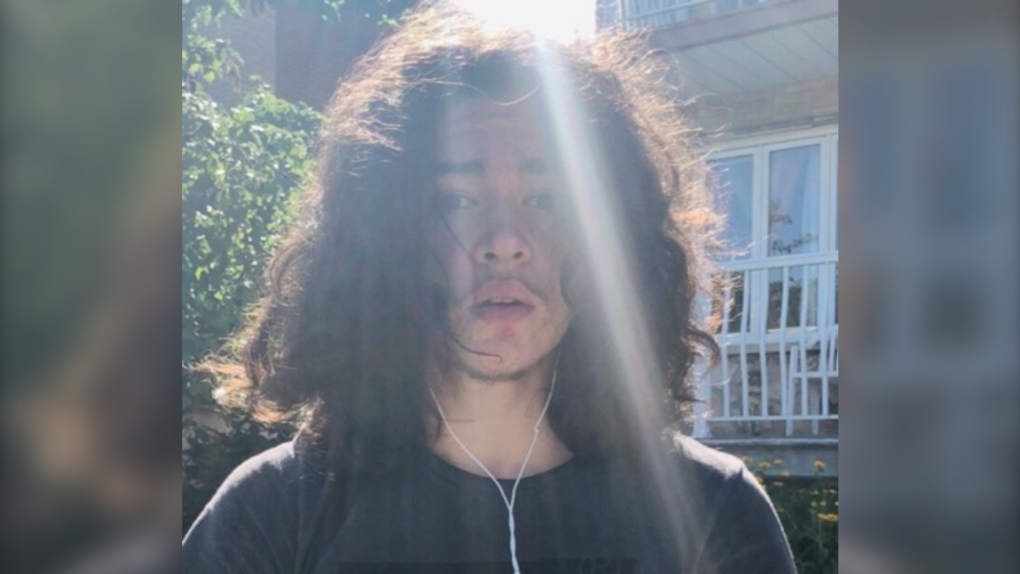 MONTREAL -- Montreal police are seeking the public's help in finding a missing 14-year-old who has been missing since Oct. 31.

Ilyasse El-Alaoui Benchad was last seen in Rivière-des-Prairies. Police say he could be spotted in Montreal North or St-Leonard, and is known to hang out in fast food restaurants.

Investigators have reason to fear for his health and safety.

Anyone with information regarding his disappearance is urged to call 911, their local police service or reach out to Info-Crime Montréal at 514 393-1133 or online anonymously and confidentially.