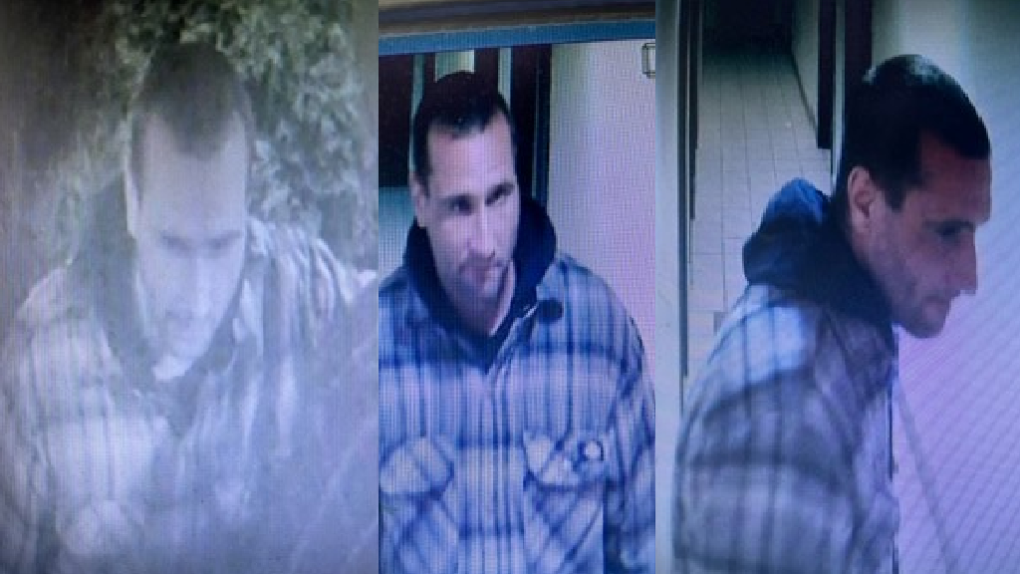 Montreal police is asking for the public's help to identify a suspect in connection with the city's seventh homicide of 2022. (SPVM/HANDOUT)

Montreal police (SPVM) is asking for the public's help to identify a suspect in connection with the city's seventh homicide of 2022.

According to police, on April 16 at 10:54 p.m., 46-year-old Steven Marques was shot at the corner of Saint-Laurent Boulevard and Jean-Talon Street in the Villeray-Saint-Michel-Parc-Extension borough.

"Two suspects fled on foot as the victim collapsed on the ground," the force states. "He was quickly transported to a hospital, where he was pronounced dead."

One suspect, Marcus Barthelus, was arrested on May 12 and appeared at the Montreal courthouse the following day.

Police are still looking for a second suspect, described as a thin, Caucasian man with short dark hair.

At the time of the incident, he was wearing a plaid shirt with a black hood and dark-coloured pants.

Anyone with information about this case is invited to call 911 or anonymously and confidentially contact Info-Crime Montréal at 514-393-1133 or online.

The rapid growth of a long-burning forest fire in central Newfoundland has triggered a state of emergency in the area and prompted the province's Premier to urge some nearby communities to prepare for possible evacuation.

What does Alex Jones’ US$49.3M verdict mean for the future of misinformation?

Alex Jones is facing a hefty price tag for his lies about the Sandy Hook Elementary School massacre — US$49.3 million in damages, and counting, for claiming the nation’s deadliest school shooting was a hoax — a punishing salvo in a fledgling war on harmful misinformation.