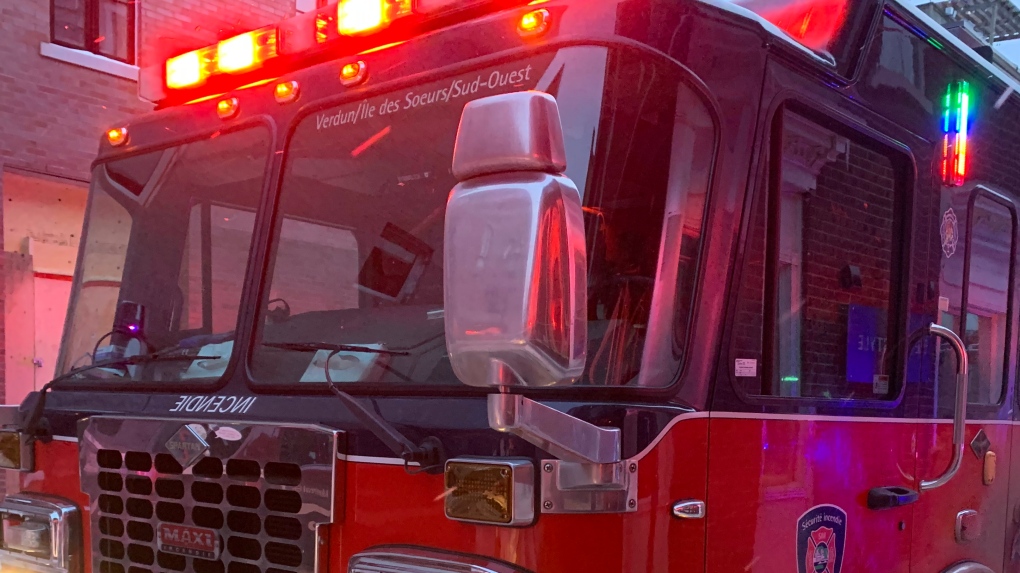 The Montreal police (SPVM) arson squad is investigating after a pair of businesses were targetted and fire accelerants were found early Tuesday morning.

Police spokesperson Julien Levesque said that 911 calls within 10 minutes of each other prompted officers to respond to two businesses in the Ville-Marie borough in downtown Montreal.

The first was for a business on Guy Street at Ste. Catherine Street West, near Concordia University's main campus.

Officers noticed a broken window and traces of accelerant in the commercial space.

"We have no person injured, no arrests at this time," said Levesque.

A security perimeter was established, and the arson squad is currently on the scene.

The call at 5:10 a.m. reported a similar scene 100 metres away on Mackay Street where another window was broken.

"We have traces of accelerant," said Levesque.

Again there were no injuries and no arrests have been made.

A security perimeter has been established and officers are investigating.

Rescuers raced Tuesday to find survivors in the rubble of thousands of buildings brought down by a 7.8 magnitude earthquake and multiple aftershocks that struck eastern Turkiye and neighboring Syria, with the discovery of more bodies raising the death toll to more than 5,000.

Will Biden's second state of the union mark a less protectionist approach to Canada?

A new poll suggests a majority of Canadians still see the United States as their country's closest ally, even in an age of isolationism and protectionist policies.