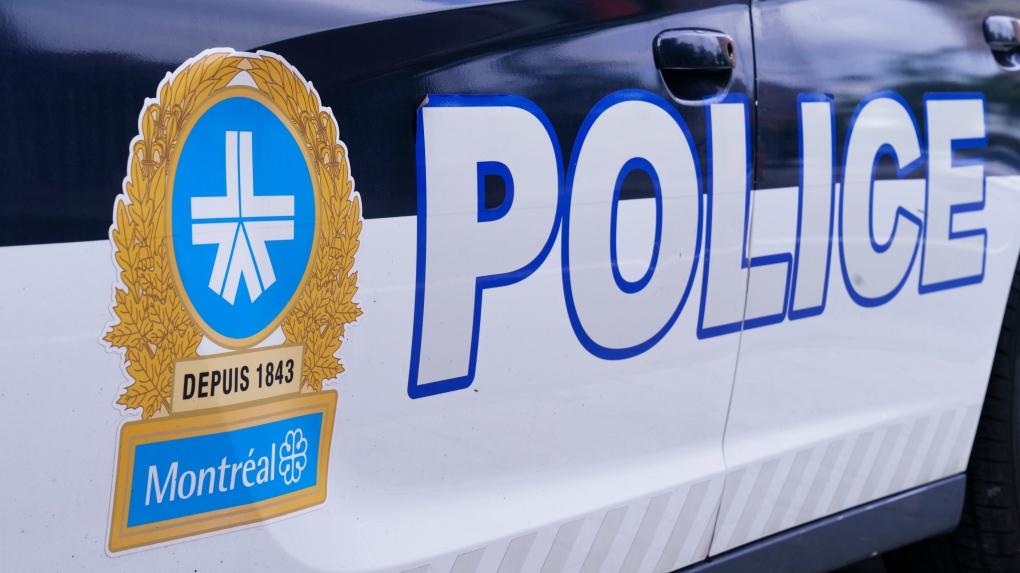 The Montreal police logo is seen on a police car in Montreal on Wednesday, July 8, 2020. -- FILE PHOTO (THE CANADIAN PRESS/Paul Chiasson)

According to the SPVM, ECLIPSE unit officers first arrested two suspects after discovering a handgun, burglary tools, and two ski masks when they pulled over a vehicle with illegally tinted windows on Aug. 10. The driver also showed a false ID to the police.

The intervention took place at 2:35 a.m. on Vittel Street in the Saint-Léonard borough.

Krantz Melu Audate, 25, and Dexter Alonza Ajay Hall Jr., 22, were arrested on site and appeared at the Montreal courthouse for possessing a prohibited firearm and other charges.

Around 5 a.m. the same night, the narcotics unit in the Southwest borough then arrested five people after a separate drug trafficking investigation.

Police seized crack cocaine, crystal meth, GHB (the so-called date rape drug), speed, Xanax, and one handgun after raiding a residence on Willibrord Street in Verdun, according to the press release.

Three of the arrested suspects — Alexandre Carbonneau-Blais, 36, Nicola Di Iorio, 34, and Kim Gagnon, 29 — appeared in court to be charged with firearm possession and drug possession for trafficking purposes.

"All five suspects [who appeared in court] were detained, and almost all of them will be in court again tomorrow for a follow-up," said Jean-Pierre Brabant, a Montreal police spokesperson.

Anyone with information on criminal activity is asked to call 911 or the Info-Crime Montreal line at 514 393-1133.

Eric Weinberg, an executive producer and writer for the hit TV show 'Scrubs' and many others, has been charged with sexually assaulting five women that he lured to photo shoots and there could be many more victims, Los Angeles County prosecutors announced Wednesday.