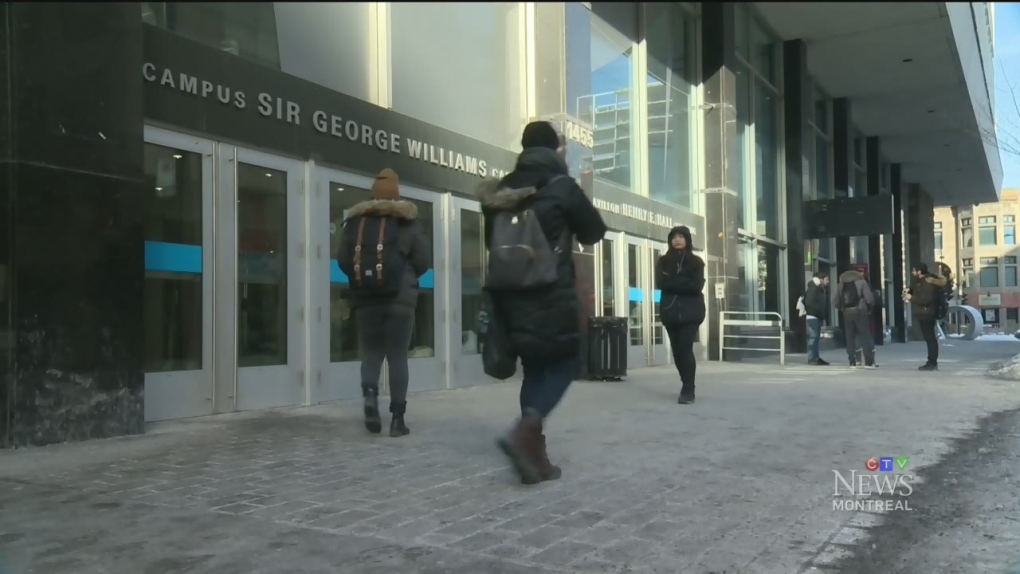 Montreal has dropped a few rungs in a ranking of the best city in which to be a student, but it remains tops in North America according to an international ranking.

QS surveys the opinion of 50,000 students and ranks the top 100 cities in the world on the 489 university cities under study according to six criteria: the student experience, the student pool, the ranking of its universities, the desirability, the activity of the employers, as well as the cost of living and studies.

Montreal ranked best overall in student experience, and best city in which to remain after graduation.

Montreal, with more than 150,000 university students, has consistently ranked in the top eight cities ever since QS began its ranking system.