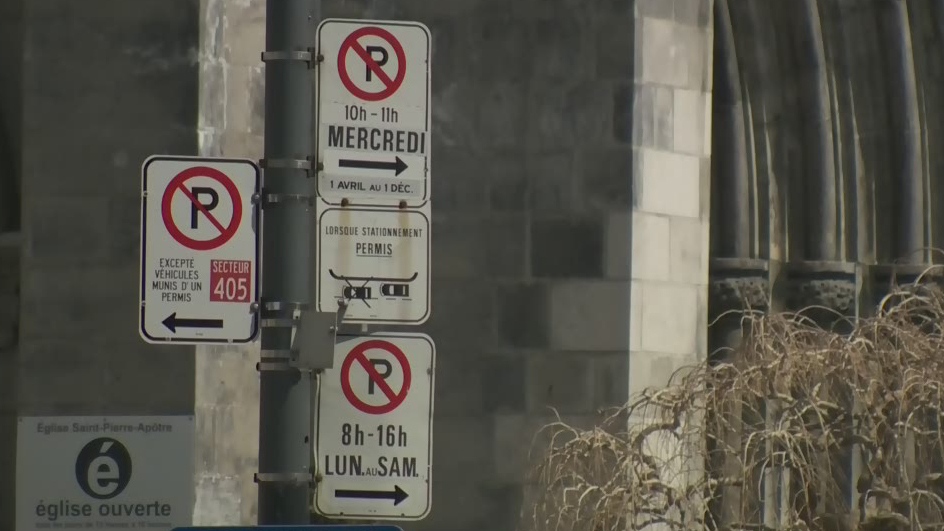 MONTREAL -- The City of Montreal announced Saturday that the temporary grace period for parking during street maintenance will end on May 10 at 11:59 p.m. for all boroughs. As of then, citizens who don’t comply with the parking schedules will receive a ticket

Parking is prohibited during the period indicated on the traffic signs, even if the mechanical sweeper has already passed.

The time frame, the city said, can be used to perform other work, such as repairing the roadway.

The news release comes after the city announced on March 23 that the schedules on traffic signs for street maintenance would be postponed to May 1, 2020 during which time no fines would be issued.