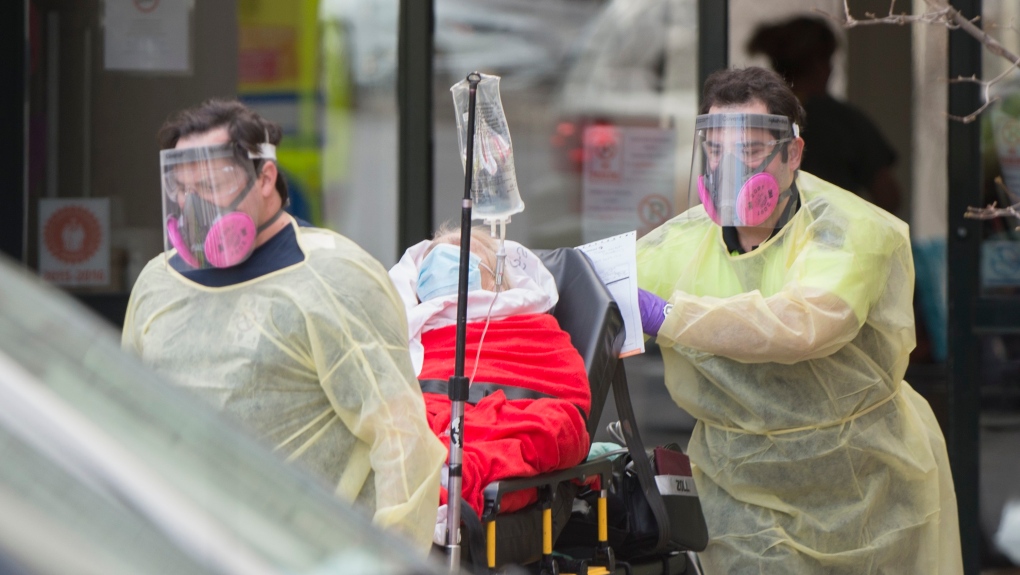 Paramedics transport a patient from Maison Herron, a long term care home in the Montreal suburb of Dorval, Que., on Saturday, April 11, 2020, as COVID-19 cases rise in Canada and around the world. THE CANADIAN PRESS/Graham Hughes

MONTREAL -- As 2020 comes to an end, here are five of the most-read articles on the CTV Montreal website over the past year.

5: Here are the essential businesses and services that will stay open during Quebec's COVID-19 shutdown

On March 23, the Quebec government announced it would be closing all non-essential businesses in the province until the month of May, at the very least, due to the COVID-19 pandemic.

The spring lockdown began what ended up being a very strange year for Quebecers. Some solace was found in the summer, when daily case numbers went down and lockdown measures were lifted, though they were later reinstated (to a lesser extent) in October. 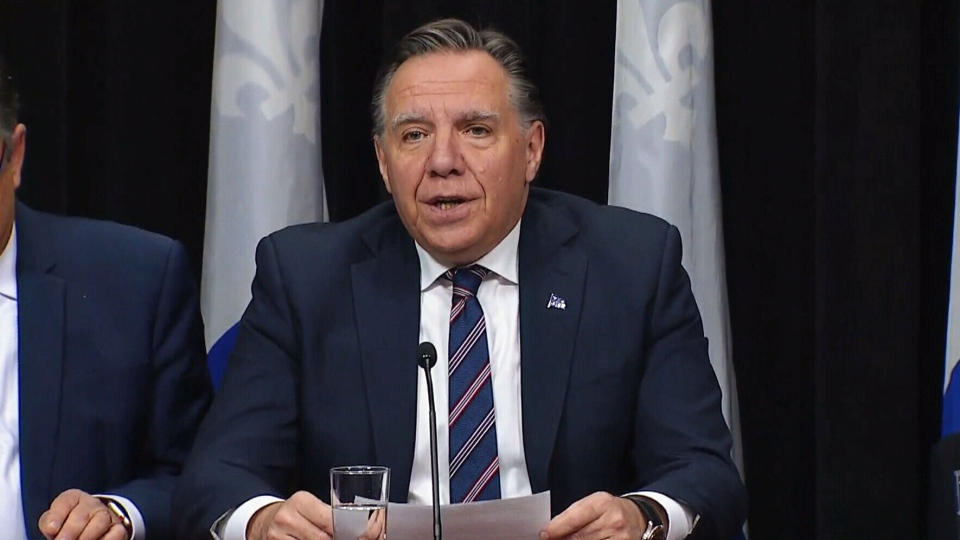 In mid-December, Quebec's press council decided that Karla Homolka, a woman convicted of killing three Ontario girls in the 1990s, can't expect local news outlets to give her privacy.

Homolka was released from prison in 2005 and every few years since she arrived in Quebec, her whereabouts have been published by a small weekly newspaper in the Salaberry-de-Valleyfield area, where she lives under the name Leanne Teale, according to the paper.

“The public had a right to be informed about her new area of residence and the newspaper had editorial freedom to publish this information,” wrote the Quebec Press Council in a decision published in December. 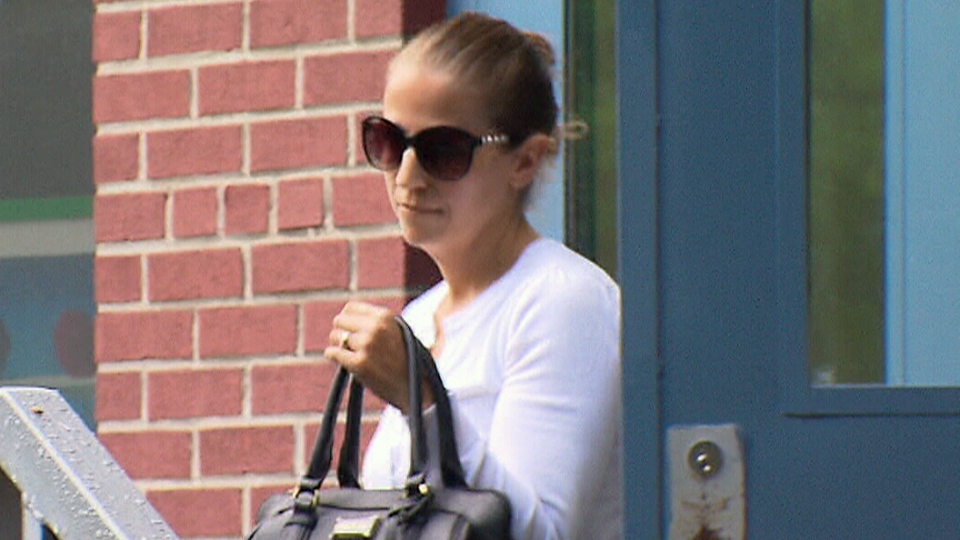 After a near two-week manhunt, Quebec police announced that they'd found the body of Martin Carpentier, a 44-year-old man who went missing with his two daughters, Norah, 11, and Romy, 6, who were the subject of an Amber Alert on July 8.

The girls' bodies were found in a wooded area of Saint-Apollinaire a few days after they went missing and their father's body was found nearly two weeks later in that same area, showing signs that he died by suicide.

A funeral was held for the young girls in Levis on July 20. 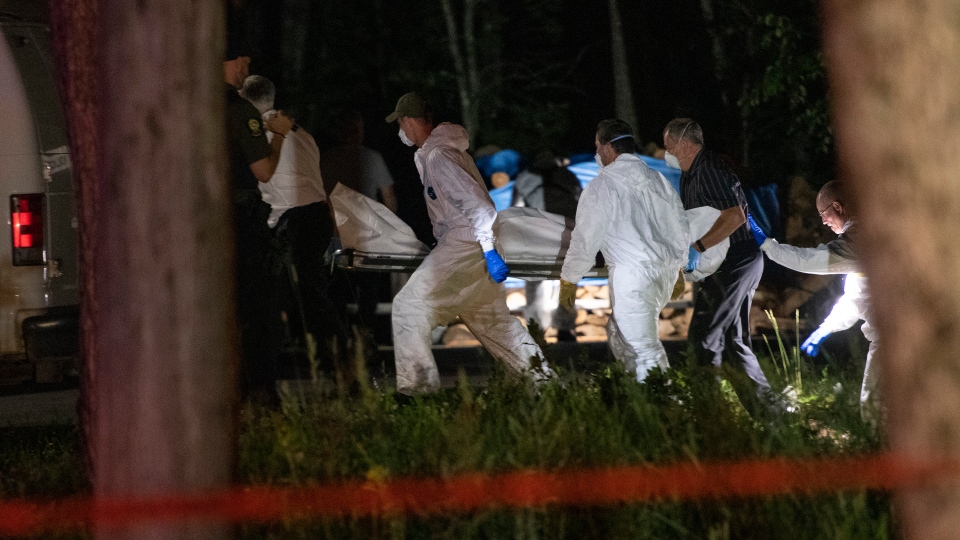 Early on in the pandemic, reports began to surface of a wave of deaths at a long-term care home in Montreal's West Island.

At the time, Quebec Premier Francois Legault acknowledged that there was negligence at the Maison Herron residence in Dorval.

The news led to police and public health investigations, and shortly after, similar news began to emerge from other residences in the province.

Several reports came out over the course of the summer and fall, detailing problems in the management of long-term care homes and measures that must be put in place to correct them. 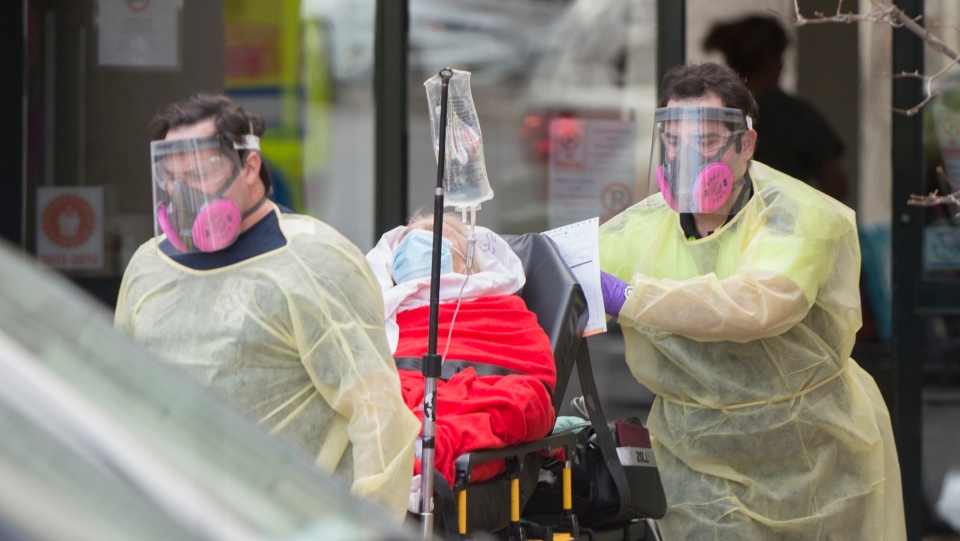 At least one person was lucky in 2020, and that was the 22-year-old grocery store worker from a Quebec City suburb who happened to win $70 million.

The man found out he won while he was at work, according to two people who work with him. He was crying and shaking, one of his co-workers said, adding that his father had to come pick him up because he wasn't in a state to drive home.

The odds of winning the Lotto Max grand prize are one in 33 million. 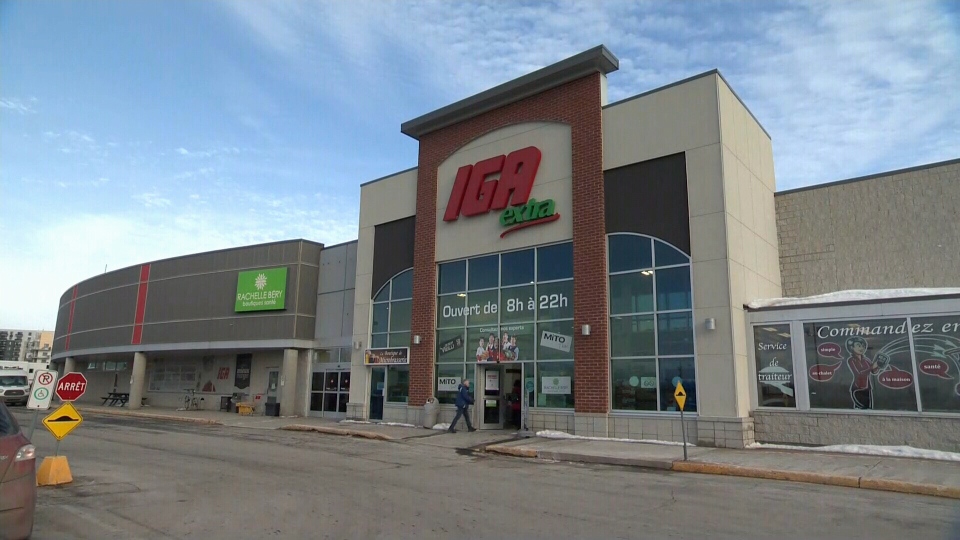