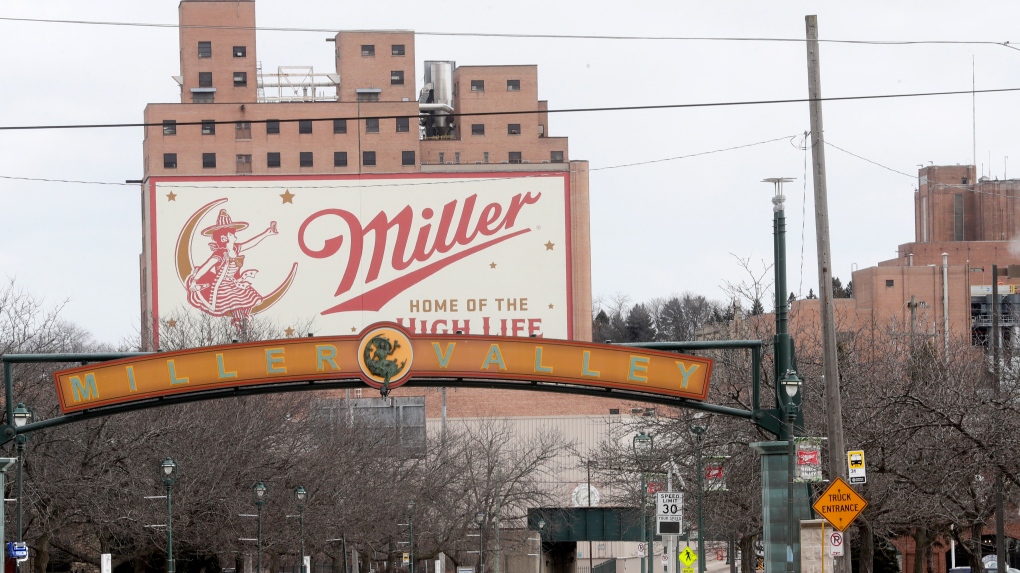 MONTREAL -- Molson Coors Beverage Co. continues to grapple with what the CEO called a "global can shortage" as consumers shifted away from drinking at bars and restaurants and started consuming more drinks at home due to the COVID-19 pandemic.

"Consumer demand has shifted in ways no one could have foreseen six months ago," said chief executive Gavin Hattersley during a conference call with analysts Thursday after the company released its second-quarter financial results.

"When bars and restaurants were shuttered in the early parts of (the second quarter), demand for kegs in the U.S. went down to zero," he said, "and conversely demand for cans went through the roof."

That's put pressure on the availability of 12-ounce cans, he said.

"We have been producing and shipping can beer at significantly higher rates than in recent years. Though, it hasn't been enough to meet the historically high orders we're seeing."

Molson Coors eclipsed its July 4 week shipment days in the United States four times already this year, he said, adding that "that's unheard of." July 4 is when Americans celebrate their Independence Day.

The company has worked to get as many cans as possible from its suppliers, as well as to source more cans from around the world, he said.

It also suspended production of slower moving products packaged in cans this size, he said.

Molson Coors remains tight on the Coors Light tall can, said Hattersley, but the situation is starting to improve with respect to the industry standard 12-ounce can. Still it expects 12-ounce cans will remain an issue in its third quarter.

The company expects off-premise trends to continue to be strong, though not enough to offset the loss in on-premise consumption.

Revenues fell 15.1 per cent to $2.5 billion, from $2.95 billion in the prior year's quarter, with most sales coming from retail locations rather than bars and restaurants.

Molson Coors was expected to report 68 cents per share in adjusted profits on $2.45 billion in revenues, according to financial markets data firm Refinitiv.

Molson said it provided about $16 million in "thank you" pay for some essential North American brewery employees that ended in the quarter as well as a paid leave policy and voluntary paid leave.