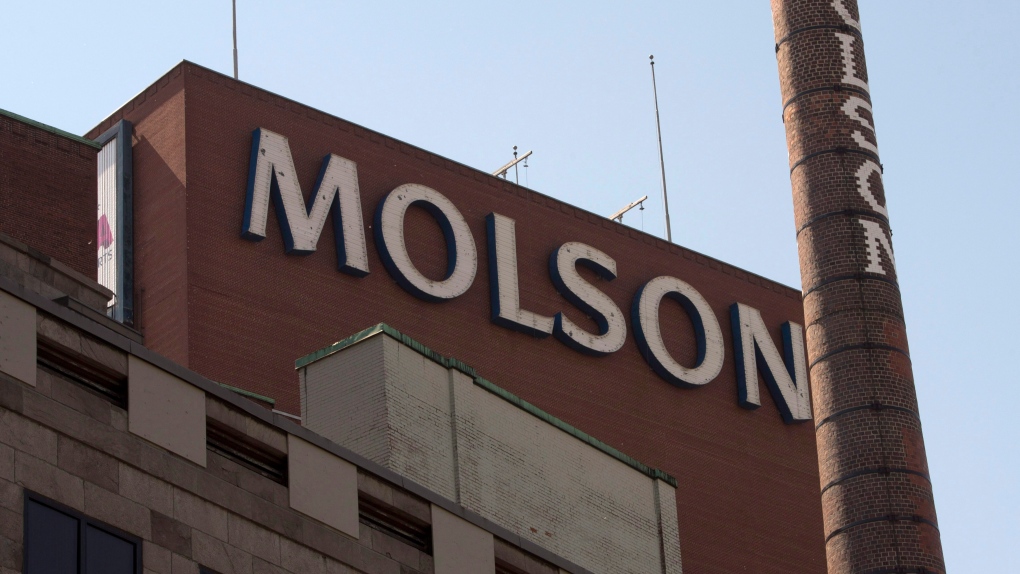 MADISON, WIS. -- A federal appeals court has struck down a lower court's ruling in favour of brewing giant Molson Coors, determining that Anheuser-Busch can advertise and use packaging implying that its rival beers contain corn syrup.

The order Friday from a three-judge panel on the 7th U.S. Court of Appeals overturns a federal judge's ruling from September in Wisconsin.

The judge had ordered Anheuser-Bush, which makes Bud Light, to stop making the corn syrup claims about Miller Lite and other Molson Coors products.

But the appeals court says, "If Molson Coors does not like the sneering tone of Anheuser-Busch's ads, it can mock Bud Light in return."