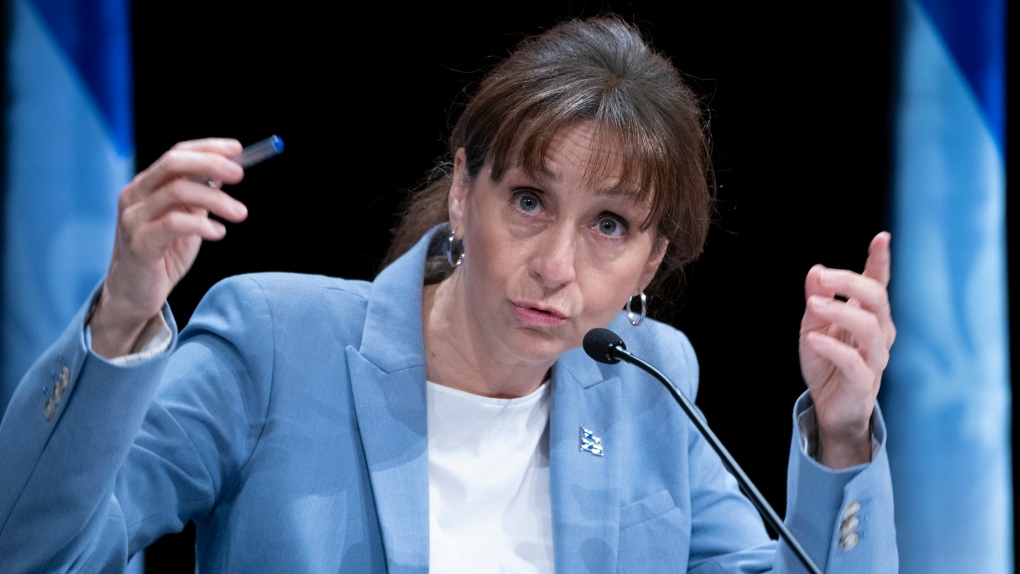 MONTREAL -- Several groups in Quebec's cultural sector fear that diversity and Indigenous participation will be neglected as Quebec works to revive the industry.

The following organizations sent a letter to Minister of Culture Nathalie Roy on Monday:

The organizations welcome the $400 million plan announced last month, while noting that "nothing seems to be put in place to ensure that this revival is inclusive, equal, and that artists, groups and cultural and Indigenous businesses and diversity can benefit from it."

In the document released on Wednesday, they call on the responsible entities - namely the Société de développement des entreprisesultural (SODEC), the Conseil des arts et des lettres du Québec (CALQ) and the Ministry of Culture - to "consider measures to promote access by Indigenous and minority writers and artists to these generous funds."

The signatories of the letter stressed that the women of these groups face a "double pitfall" in their professional advancement and that a measure "encouraging them to apply" could avoid losing what are still fragile achievements.

The groups also referred to a recommendation from the report on systemic racism and discrimination released last month by the City of Montreal. It recommends setting clear targets to ensure better funding for racialized and Indigenous artists, as well as producing an annual report to measure the progress in achieving these targets.

According to these groups, the ministry has done an "admirable job" by setting up six sectoral committees in order to prepare for the revival. However, they are concerned that there is no cultural grouping "whose mandates relate specifically to the status of women, diversity and Indigenous artists."