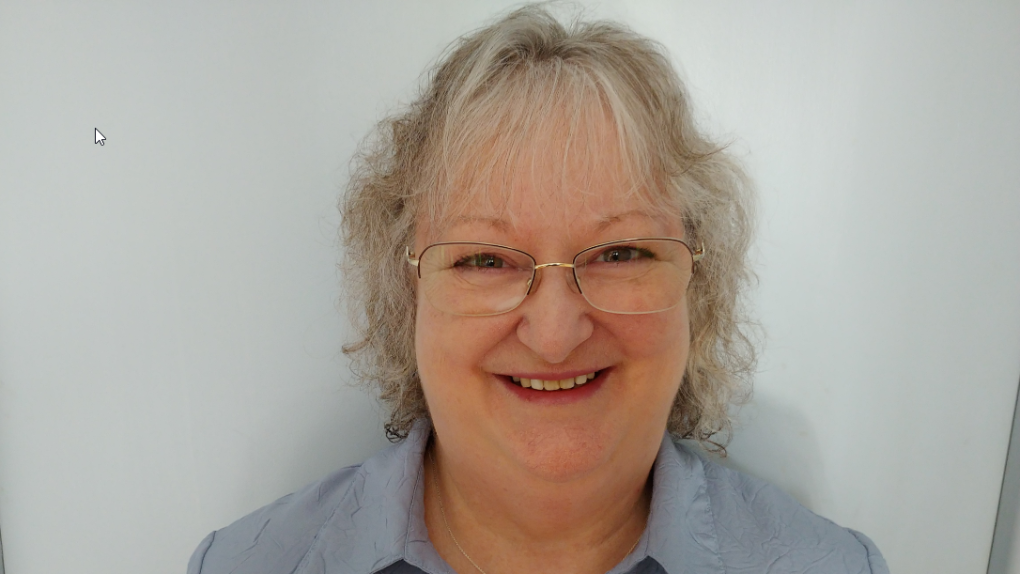 QUEBEC CITY -- A woman from Quebec City didn’t know she was a millionaire until she got a phone call from Loto-Quebec to check the ticket she had bought last week—because she had won over $15 million.

“I saw that it was true, that I had the winning ticket, and that the amount was what the employee had told me. It was incredible,” said Liliane Fortin.

Fortin split the jackpot with one other winner from another province. She had purchased the winning ticket online.

“This $15,231,359 prize is the biggest prize ever won by a Quebecer at this lottery game with a ticket purchased online,” said Isabelle Jean, a spokesperson for Loto-Québec.

Fortin says she is going to take some time before making any major plans on what to do with her millions.

She does, however, have some ideas: “spoiling” her children, landscaping her home, and traveling to Europe once COVID-19 restrictions allow.

The newly minted multimillionaire says she wants to wait a little before making any plans on how she’ll spend the money. However, she says, she did treat herself to a new pair of glasses.