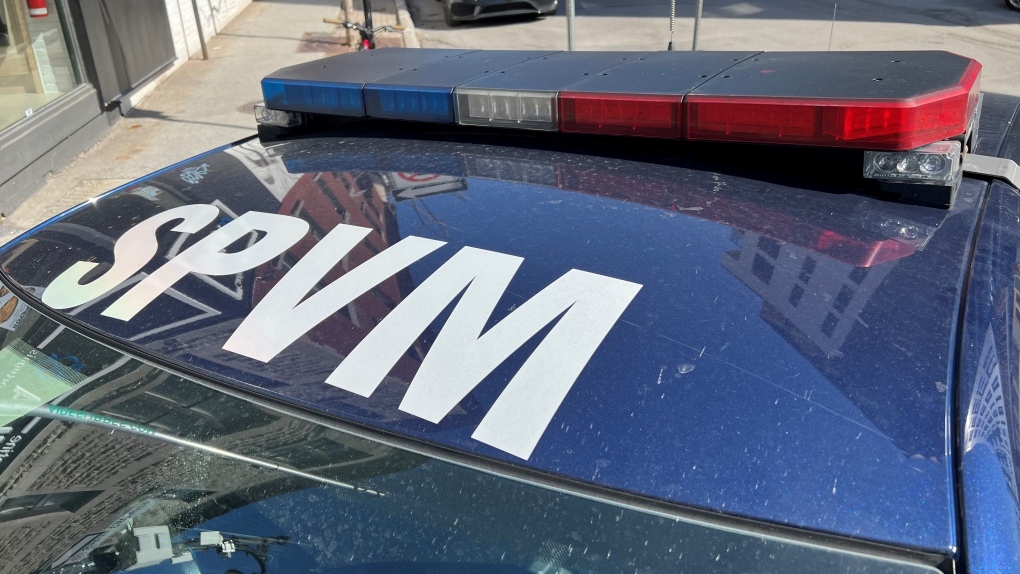 A 31-year-old man was sent to hospital after he was stabbed during a party at a reception hall in the early morning hours Saturday in Montreal North, police say.

Montreal police officers received a 911 call just before 4 a.m. and responded to a reception hall on Charleroi Street near Saint-Gertrude Boulevard.

Upon arrival, officers found a man with an upper-body injury from a "sharp object," a police spokesperson said. The man was injured during a fight inside the building where the party was held. He was conscious when he was sent to hospital and police said Saturday morning that his injuries were not life-threatening.

No arrests have been made and police do not have a description of a suspect.