Man in hospital after gunfire in NDG

Man in hospital after gunfire in NDG 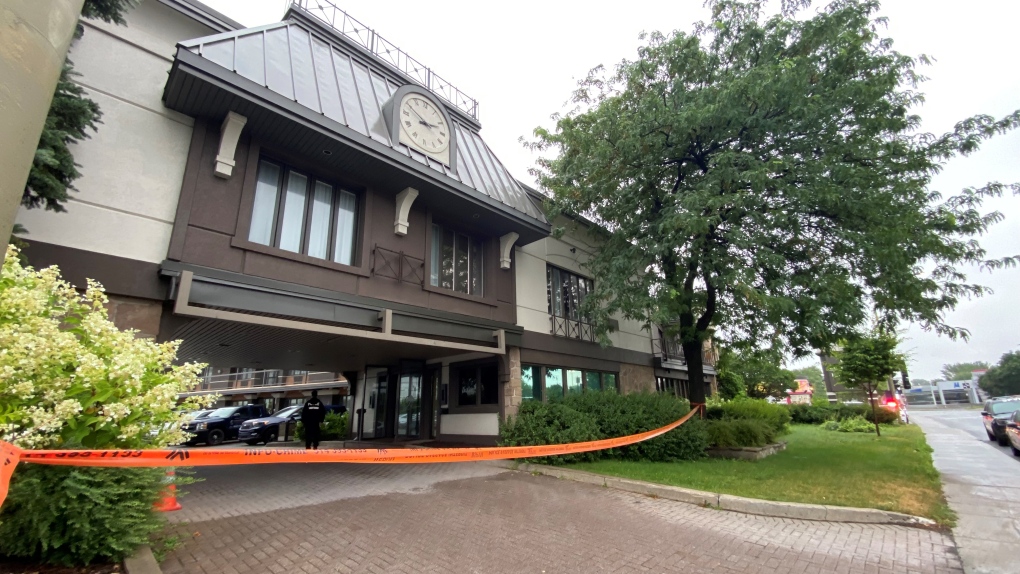 A man is in hospital after gunfire was heard in Montreal's Côte-des-Neiges—Notre-Dame-de-Grâce borough. (Kelly Greig/CTV News)

A man is in hospital after gunfire was heard in Montreal's Côte-des-Neiges—Notre-Dame-de-Grâce borough.

According to Montreal police (SPVM), the incident happened at 4:15 a.m. Tuesday on Saint-Jacques Street, near Lily-Simon Street.

"Police located at least one bullet casing near a motel," explained Véronique Comtois, a spokesperson with Montreal police.

Shortly after, she notes a 911 call was made to report that a man had arrived at a Montreal hospital with gunshot injuries to his lower body.

"There would be no danger to his life," Comtois stated. "The events are linked."

Investigators are onsite to determine the circumstances leading up to the shooting.