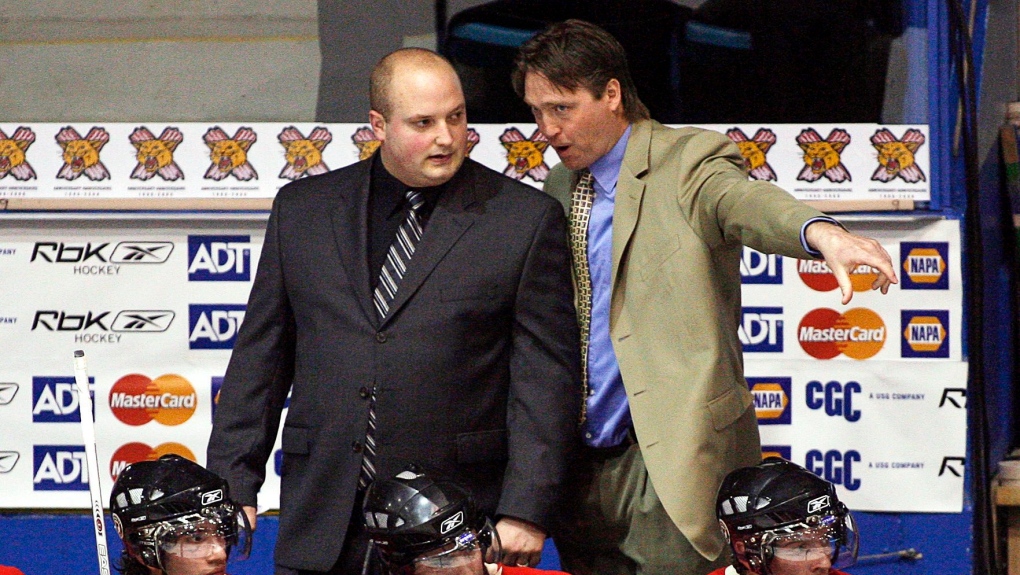 MONTREAL -- The Laval Rocket has hired Martin Laperrière as an assistant coach.

He was behind the bench of the Quebec Remparts in the Quebec Major Junior Hockey League (QMJHL) as an assistant and associate coach between 2005 and 2020.

Laperrière was also head coach of the Séminaire Saint-François Blizzard at the midget AAA level from 2016 to 2018.