Lachine Hospital set to fully reopen its ER on Jan. 24 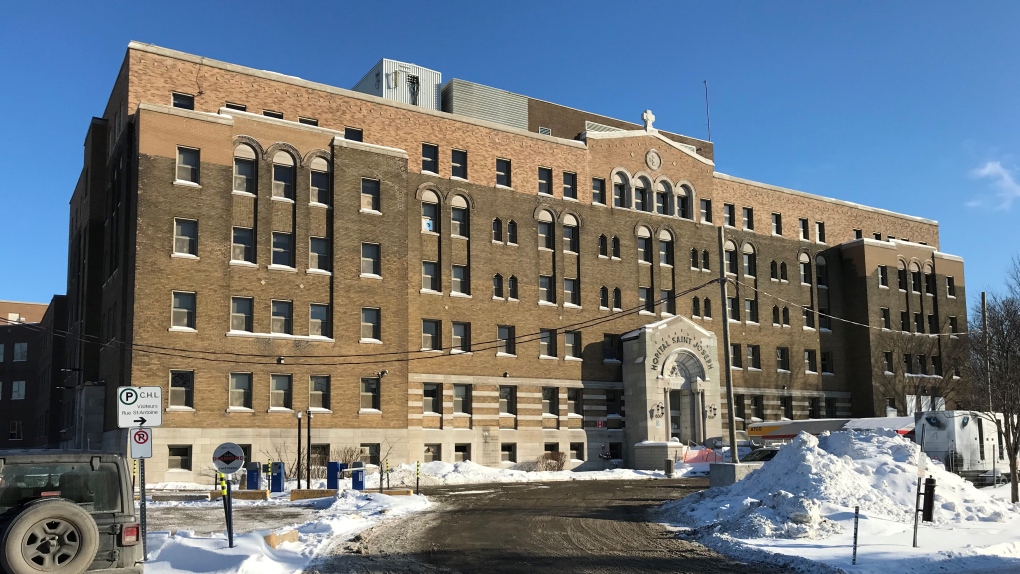 After being partially closed for more than two months, the emergency room at Montreal’s Lachine Hospital will start accepting patients 24 hours a day, seven days a week on Jan. 24.

The hospital confirmed the reinstatement of regular hours Thursday.

The McGill University Health Centre (MUHC), which runs the hospital, announced in October that the ER would be shut down for 16 hours overnight beginning Nov. 8, 2021 due to staffing shortages, primarily nurses and respiratory therapists.

The closure was later adjusted to 7:30 p.m. to 7:30 a.m. Within that window, ambulances and walk-in patients were told to seek care at other hospitals.

In a news release issued Thursday, the MUHC said a $200-million modernization project is still ongoing at the hospital to improve patient care.