Indigenous communities will be able develop their own child welfare systems, but does it go far enough? 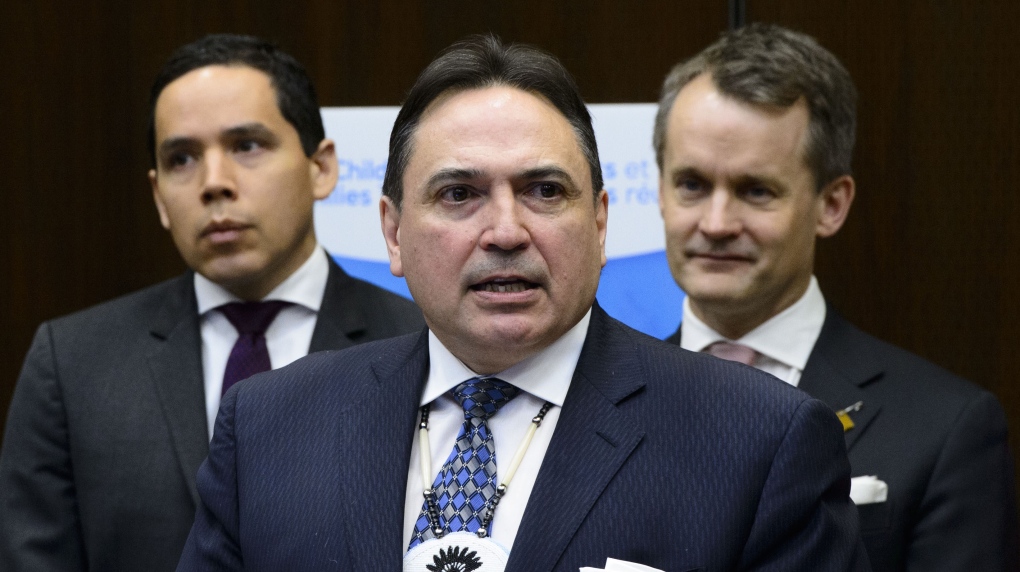 MONTREAL -- First Nations will be able to negotiate funding for children and family services after an amendment to Canada’s Indigenous Youth and Families law, Bill C-92. But critics say the bill doesn’t go far enough.

It’s the most recent change to what the Liberals call ‘historic’ legislation to change the country’s child welfare laws. Bill C-92, passed on Jan. 1, set out a framework for Indigenous communities to develop their own child welfare systems, if agreed to by the federal government.

One key critique of the bill was that it made no mention of money, meaning Indigenous communities would need to draft the laws and pay the bill. In the foster care system, the province is usually in charge of paying for care.

That was said to be addressed on Tuesday morning, when a protocol was introduced to negotiate funding for childcare between Indigenous nations and Ottawa.

Tuesday morning’s decision set an outline for how funding could be negotiated. But without a concrete budget, Diabo worries communities won’t get the support they need.

“The government makes a lot of commitments that they don’t follow through on,” he said. “Forgive me, I’m skeptical.”

Diabo said Ottawa has a long way to go if they’re serious about legal independence for Indigenous communities, and he’s not alone.

Catherine Kinewesquao Richardson is the director of First Peoples Studies at Concordia University. While she supports the bill as a step forward for self-determination, she says the government needs to follow through on their promises.

“The government needs to keep assisting communities and then step back,” said Richardson, “and not leave us in a situation where [the programs] are not funded and it falls apart… To provide these essential services you need money.”

The office of Marc Miller, the minister of Indigenous services, provided CTV News with a statement:

“Part of fixing is recognizing the errors or the past and also making the investments. We will have to sit down at tripartite tables with provinces to talk about resources and how they're allocated,” it read. “We are determined to make things right.”

Bill C-92’s goal was in part to create alternatives to Canada’s infamous foster care system, which Ottawa called a humanitarian crisis. In 2016, half of the children in foster care were Indigenous, many being taken out of their communities.

Bill C-92 was hailed as a turning point to put an emphasis on cultural sensitivity and keeping children close to home. Indigenous leaders say that while the program is limited, it’s a movement in the right direction.

"This agreement is a crucial step,” said Ghislain Picard, chief of the Assembly of First Nations Quebec-Labrador. “We’re going to have an uphill battle.”

“I think what is important is that we’re moving forward,” he said.