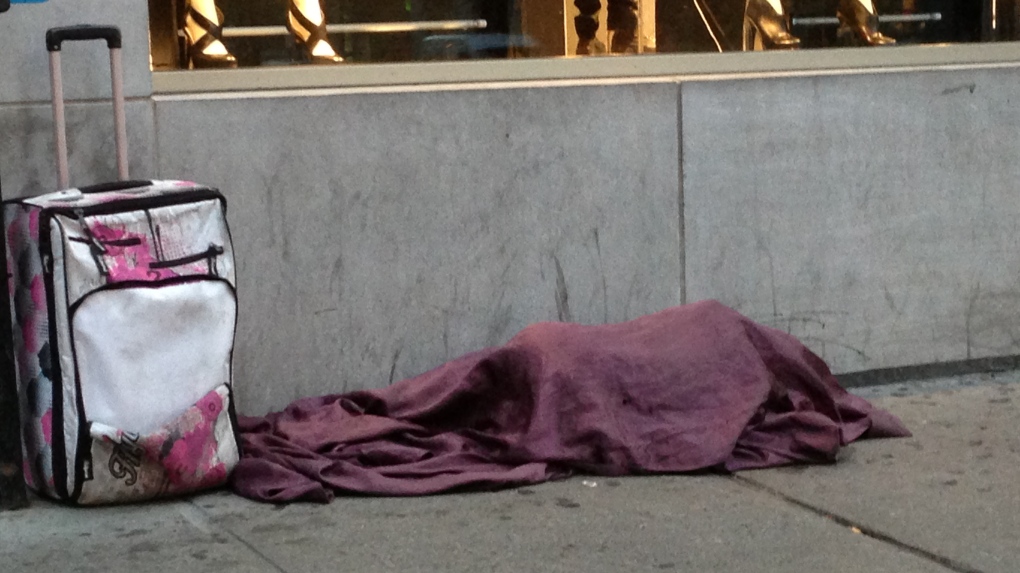 MONTREAL -- Several organizations dedicated to helping Montreal’s homeless launched their annual protocols to help those who need it get through the winter.

For the second year in a row the city will open an overflow homeless shelter at the former site of the Royal Victoria Hospital. That site will also offer psychosocial services.

Old Brewery Mission President and CEO Matthew Pearce said his organization, along with the Welcome Hall Mission, Maison du Pere and Accueil Bonneau will band together to offer services at the old Royal Vic.

While the temporary shelter offered 80 beds last year that number was increased to 150 beds this winter. Women will also be offered beds but on a different floor.

Pearce said women make up around 25 per cent of Montreal’s shelter population. The OBM helps around 3,500 homeless per year, including 545 women.

A shuttle service to the shelter will also be offered. Last year the shuttle made 13,000 trips from the downtown area to emergency accommodations.

A heated space in the St-Michael Mission supervised by outreach workers will also be opened to homeless men and women, as well as their pets.