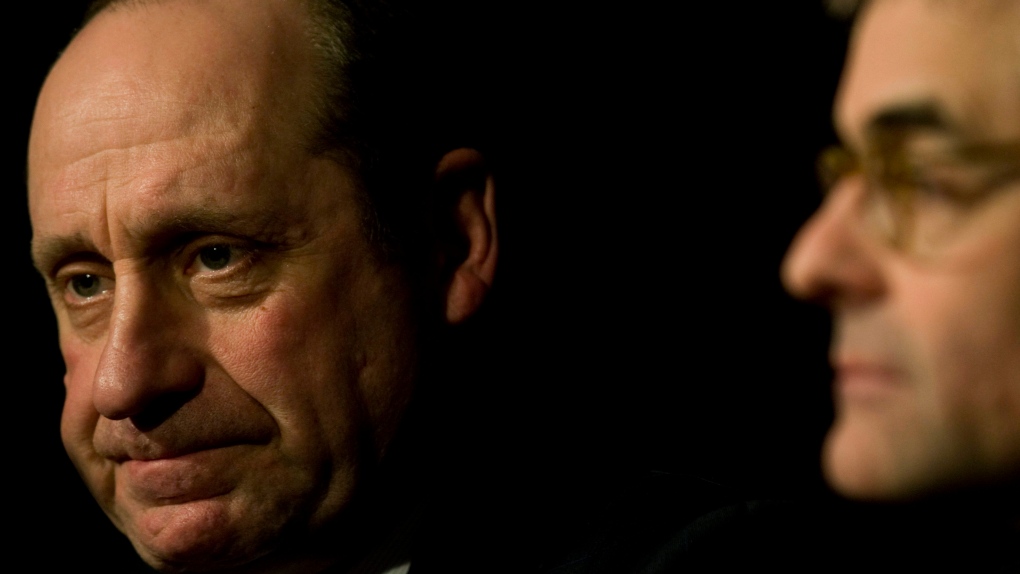 From trophies, to 10K gold Stanley Cup rings, to jerseys, the former Montreal Canadiens’ belongings will be up for auction online until June 16. Items are listed for as little as $125 (achievement sticks) to $5,000 (Stanley Cup rings), and bidding has already begun.

Gainey, who played for the Montreal Canadiens from 1973 to 1989, has been named one of the top defensive forwards in NHL history. He returned to the team in the form of their general manager in 2003, before stepping down in 2010.

Among the many items listed online is jersey Gainey wore during the 1977 NHL All-Star Game.