MONTREAL -- Gender nonconforming French-Canadians are finding ways to make their language more gender-neutral. They created the word 'iel' - a relatively common gender-neutral option to il (he) and elle (her).

But an added challenge is that French nouns are also gendered -- for example, the sun is masculine and a chair is feminine.

Aimé Majeau Beauchamp is trans non-binary; meaning they are neither male nor female.

In English, their pronoun is they and in French, iel.

Beauchamp said it was easier for them to come out as non-binary in English.

“I don’t think that I would have come out as fast if I would have stayed in Montreal,” said Beauchamp from their Toronto apartment. “When you live outside of Quebec you can choose to live your life in English if you want… but it costs a lot to lose a part of your culture and history.”

It’s a common experience among non-binary French-Canadians. Many leave their roots and turn to English as a safer passage into their new identity.

The switch to English is two-fold: First off, the language is much less gendered than French. The use of the singular “they” as a gender-neutral pronoun dates back hundreds of years.

“For example, in one sentence in French, I can have three or four gendered nouns or endings,” said Beauchamp.

Secondly, work has already been done to neutralize gendered words. Fireman is now firefighter, stewardess is now flight attendant, chairman is now chairperson. And several other provinces and territories have an optional third gender marker on drivers' licences and health cards - allowing non-binary people to be referred to correctly when accessing provincial services.

This isn’t an option in Quebec.

But French-speaking non-binary people are finding ways to work around their very gendered language. 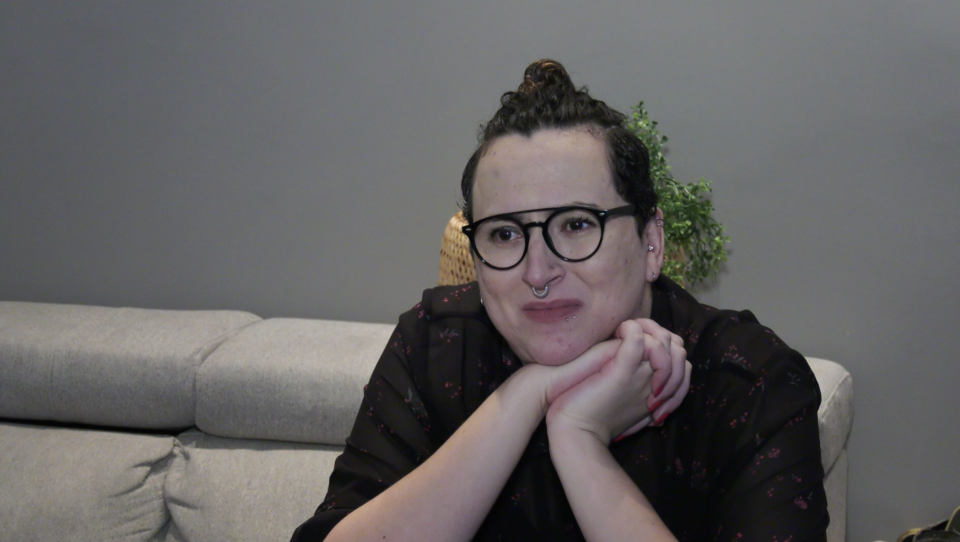 photo: Aeme Benali uses the pronoun they in English and iel in French.

“I tell people just to be creative,” said Aeme Benali, vice president of Aide aux Trans du Quebec, a trans network in the province. “Don’t just use the masculine or feminine but try to create a word between masculine and feminine. Sometimes I add an X at the end [of a word] - so instead of creative or creatif, it’s creatix.”

Benali is non-binary and uses the pronoun they in English and iel in French.

But they say some Quebecers don’t want to see their language modernized at all.

“People who are conservative about the language are just killing the language,” said Benali. “They’re not the solution, they’re the problem.”

While the movement to modernize the language is strong, so is the resistance. The top authority on the French language in Quebec, the Office Quebecois de la Language Francaise (OQLF), said it doesn’t recognize the use of iel as a gender-neutral pronoun. In fact, it doesn’t support adding new words to the language at all. Rather, it suggests people avoid using gender-specific words when speaking.

And in writing, it suggests using both the masculine and feminine endings together. For example, the words professeur and professeure would be written like this: professeur.e, and the words acteur and actrice like this: acteur.rice.

But these endings are masculine and feminine, not gender-neutral. And some say it’s impractical and it just reinforces the gender binary. 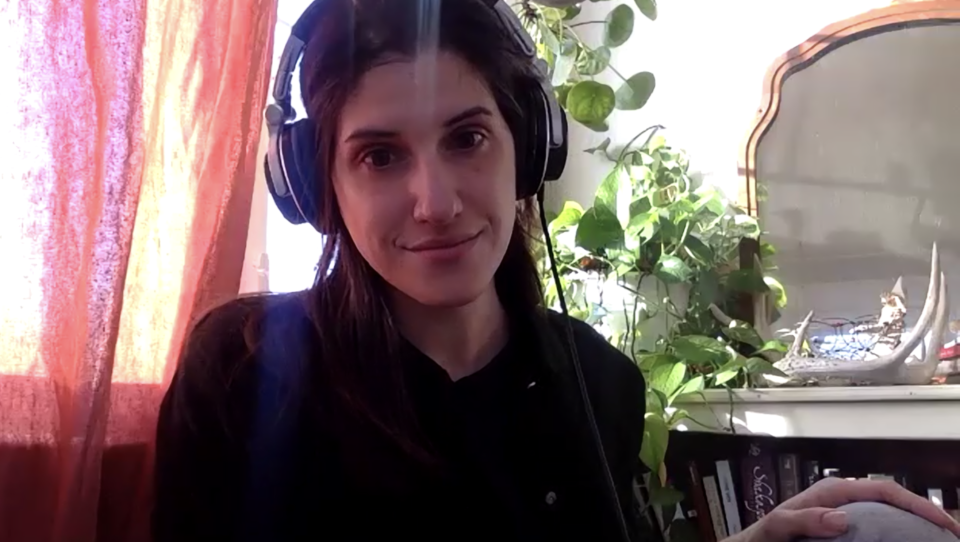 “There are definitely contexts where you need a pronoun or gender-neutral words,” said Gabrielle Dumais, a cis-queer French linguist.

“It would be so important for the OQLF to be like, 'Yes, non-binary pronouns, do it everyone,'… because that means something to people,” she added.

She points to the “feminization” movement in the 1960 that saw away with gendered job titles in English (fireman, stewardess, chairman); and in French, it became customary to use both the masculine and feminine words back-to-back (acteur actrice).

Dumais said today’s movement is pushing for a similar linguistic change based on gender. “In Quebec, they were very successful in implementing feminized professional titles. We know it really worked in Quebec because there was full support by the OQLF. We can see that the involvement of the OQLF and really made a major difference in terms of how much the language changed.”

She added that without the OQLF’s full support of a gender-neutral pronoun, progress will be slow. And people will continue having to choose between their French roots and their gender identity.