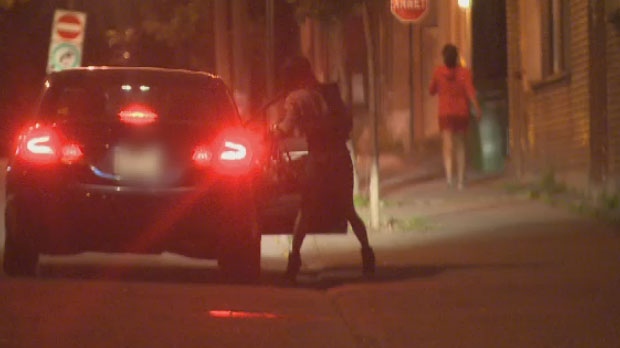 A Montreal non-profit is raising money to build a shelter for former sex workers.

A gala will be held on Nov. 12 at Le Salon 1861 to raise money for the shelter, which would be the only one of its kind in the province.

According to a spokesperson for The Way Out, as many as 4,000 people in the city are part of the sex industry.

The group is raising $750,000 through private donations to build a home that can house 15 women for up to a year.

The goal is to provide a safe place for women to recover and regain their indignity after a period that can include brutal intimidation.

“They’re forced to stay in this lifestyle by intimidation,” said The Way Out President Gerry Plunket, who is also a pastor at Montreal's Catch The Fire church. “If they try and leave, they could be beat up, they could be gang-raped, threats like ‘We know where your little brother lives.’”