Fears can be passed from adults to children, Universite de Montreal study shows 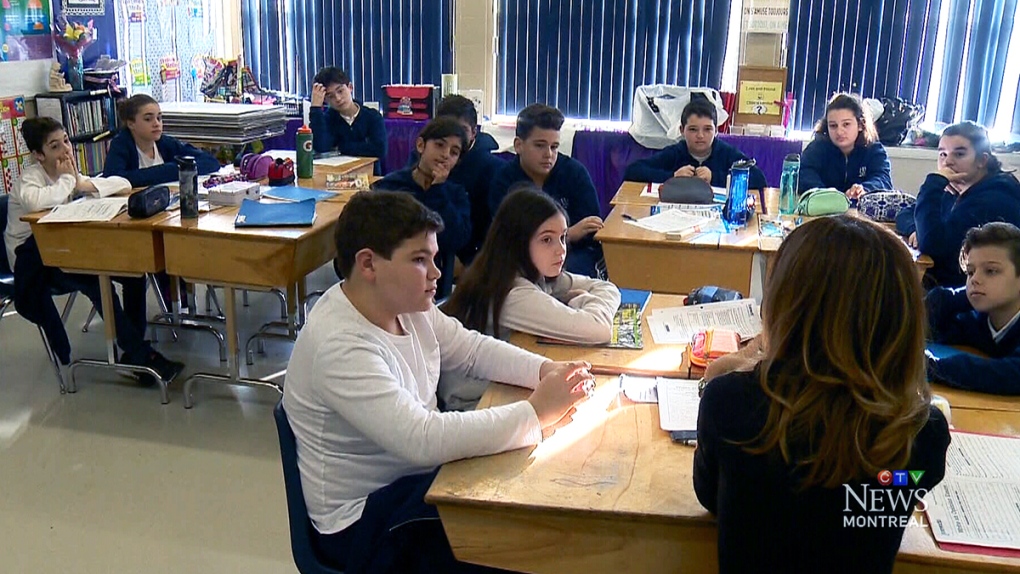 Children can adopt a fear by watching their parents and adults in a daily setting, according to the findings of a new study presented last week at the Congress of the Francophone Association for Knowledge (ACFAS).

Alexe Bilodeau Houle, a Master's student in psychology at the Université de Montréal, wanted to study the impact of a family environment on the learning of fear in children, beyond the genetic factor.

The project was led by a team from Marie-France Marin's laboratory. Marin is a researcher at the Research Center of the Montreal Mental Health University Institute (CRIUSMM).

As a result, the Master's student and Marin's team organized an experiment to determine if adult "fear" stimuli could be transmitted to children through learning, and it seems that this is indeed the case, according to the conclusions.

Twenty-six pairings of children and parents participated in the study. The children were between eight and 12 years old, among them were 14 girls and 12 boys.

The parents were tested in a room, where they were shown colors - one that was associated with a very slight electric shock, and another related to a neutral stimulus, in which nothing was happening.

Not surprisingly, adults were afraid when they saw the color associated with the shock.

The children then saw a video of this session, before being subjected to the same test as the parents, obviously without receiving an electric shock.

The researchers then measured the reaction using electrodes placed on their bodies, since sweating is a sign of fear.

The leaders also asked the children after the experiment whether they were afraid of the color associated with the shock.