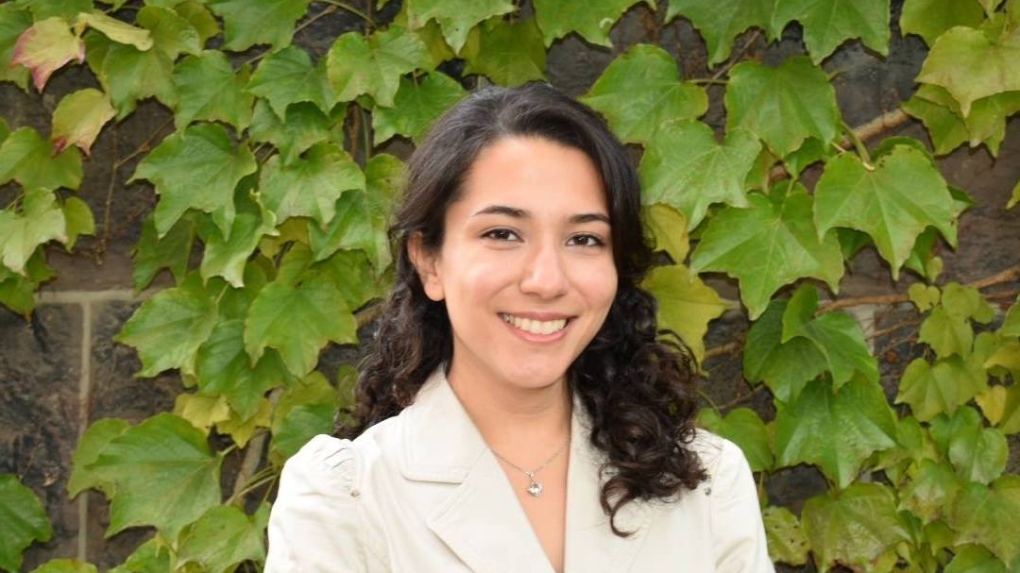 MONTREAL -- As far as news stories go, it was a short one.

The facts were stark: a 27-year-old woman was hit by a bus in downtown Montreal. Initially listed as being in critical condition, she later passed away from her injuries. As is usual practice in these cases, police media relations officers didn't give out her name.

Behind the brief paragraphs was an entire life. Readers knew her only as “the young woman” or “the victim.” Her name was Yasaman Salehi, but her friends and family called her Yassi.

Almost a month after their daughter's life tragically ended, Salehi's family's grief is strong. They are trying to raise money to help others and commemorate her.

But a big question still lingers, and little chance at healing without an answer: Why?

What is known about Salehi's death isn't much. Police say that on Jan. 22, at about 5 p.m., she was walking in the parking lot of the EXO bus station near the corner of St-Antoine and Mansfield streets.

A bus travelling on St-Antoine turned onto Mansfield and hit her, dragging her underneath. She was taken to hospital but did not survive.

Her mother, Laleh Tajrobehkar, says she believes there is more to it.

A spokesperson for Montreal police said their investigation into what happened to Salehi concluded that no criminal acts occurred. But Tajrobehkar said that communication with her family has been lacking -- police never even contacted her to say there wouldn't be charges against the driver.

And there are still many things that have yet to be explained, she said.

“Was [the bus driver] tested for alcohol? Was he tested for drugs?” she said.

“When I spoke to police the first time, the lead investigator told me she was hard to miss in any camera footage they had” because of the brightly coloured jacket Salehi was wearing.

The Quebec coroner's office said its investigation into the death is underway but, as is standard practice for active investigations, it would not comment on specifics.

“Usually, when the coroner takes notice of a death that falls within his jurisdiction, it is the police who are responsible for looking for relatives of the deceased and notifying them of the death," they said in an email to CTV News.

"The coroner then contacts the identified relative and informs him of his role and mandate."

In an email, a spokesperson for transit authority EXO said there was no negligence on the part of the driver and the collision was not caused by “speed or a dangerous manoeuvre.”

They said that several extra precautions have been implemented at the station since Salehi's death, including more signage at the site, the installation of two inspectors in the terminal at all times, reminders to bus drivers to pay special attention to pedestrians in bus loops, and more road markings to come in the spring.

"This is an admission to fault. There was something they had to correct later, after taking my daughter's life."

Saleh's parents have hired a lawyer. They've enlisted family and friends to help with their own investigation, taking video of the place where their daughter's life came to a premature end.

“Money-wise, we're not looking for anything in terms of compensation,” said Tajrobehkar. “We know we're not going to get much. It's okay. It's just to find out what happened."

The coroner's office said there's no timeline for when their investigation might be over. Tajrobehkar said she was told it could take as long as a year.

Until that's done, she will keep asking herself the same questions: how could the driver not have seen her jacket? If that bus shelter was so safe, why did they change it after her daughter's death?

'YOU ARE SO LOVED'

As much as those mysteries wound Salehi's family, however, the family is determined that they won't be her legacy. After her passing, they began a fundraising campaign for Canada's Food Banks.

“If you knew Yassi, you know that she cared a lot about helping the disadvantaged,” they wrote on the page.

The initial goal was $27,000, “to reflect the 27 years of happiness and joy that Yassi brought to this world.”

As of Tuesday, that had been far surpassed, with more than $56,000 donated. Commenters on the fundraiser's page described what she meant to them. 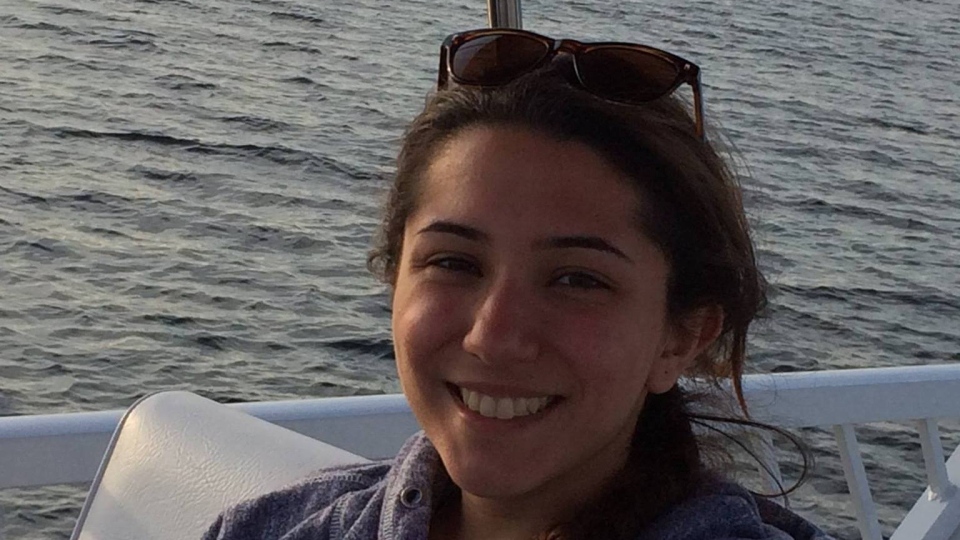 “You are so loved Yass, and I'm grateful to have had the chance to be a part of your life, even for a sliver. Rest in peace, you're becoming the angel you've always been,” wrote one.

“She was the kind of friend who would go out of her way to pick up groceries for you to save you a trip," wrote another.

This is how her mother wants her daughter to be remembered: for her kindness, for her intelligence, for the joy she brought everyone who knew her.

She was a social butterfly with many friends, her mother said. A woman who chose to study psychology and occupational therapy after growing up with a brother who has autism.

“She was not a nobody,” said Tajrobekhar.

“She was well-educated. She was in the prime of her life. She was working for good causes in a hospital and she has so much volunteer work that she's done. It's a waste of life.”