Quebec Conservative Party Leader Éric Duhaime is against Bill 96, in favour of Bill 21, and would vote "no" to separating from Canada if a referendum were called tomorrow.

Those were the principal takeaways from his recent interview with CTV Montreal Anchor Maya Johnson, who pressed the leader to respond to critiques against his campaign, and to explain his positions on Quebec’s most pressing topics.

The Conservatives have exploded in popularity since the 2022 campaign began. Duhaime has led the party since last year when he was elected to the post with 95.99 per cent of the vote.

Also in the last year, according to him, his party has expanded its membership base from 500 to 60,000, and some polls have put his candidates in second place in certain ridings.

Part of that rise may be due to his party’s explicit attempts to draw English speakers to the party, as well as his critiques of COVID-19 health measures.

Finding himself with newly awarded popularity, Duhaime’s Conservatives are likely to influence the make-up of the National Assembly. Here’s where the leader stands on a few of Quebec’s hot-button issues.

DUHAIME AGAINST BILL 96, BUT 'CONCERNED' WITH STATUS OF FRENCH

Duhaime has courted English voters with a clear stance against Bill 96, the recent and extensive overhaul to Quebec’s French- language charter.

The bill, which gained royal assent in June, proactively invoked the notwithstanding clause of the Canadian Constitution to shield it from Charter challenges. Bill 96 has sweeping implications across a multitude of sectors, including education, business, and services for immigrants.

The law has drawn criticism from in and outside of Quebec due to its limitations on the use of English in the province, while its supporters called it a necessary step to protect the use of French as a common language. 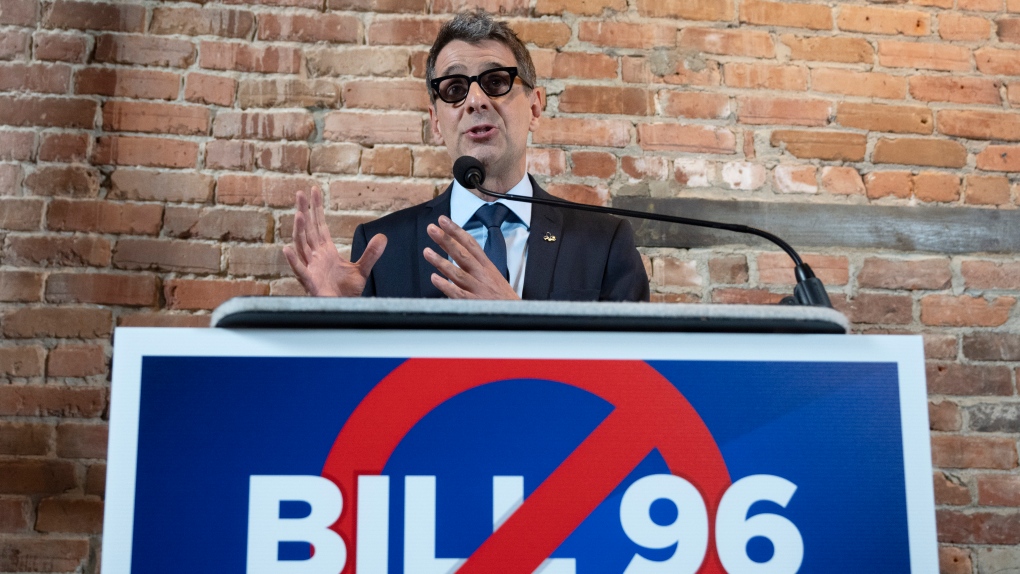 Duhaime has put himself in between those two camps, advocating for the law to be repealed, while also acknowledging a need to protect French.

"We’re going to repeal Bill 96," he told CTV in his one-on-one interview with CTV.

"But, on the other hand, we have to be concerned that French is declining in Quebec.”

Quebec Premier Francois Legault has defended laws created with the purpose of protecting French, saying that it will always be at risk in predominantly English-speaking North America.

Statistics Canada recently reported that the proportion of Canadians who speak French as their primary language has declined since 2016, even in Quebec.

However, as the country becomes more linguistically diverse, the percentage of Canadians who reported either English or French as their mother tongue has also declined.

IN FAVOUR OF BILL 21

Supporters of the law say it is an effective means to ensure secularism in the delivery of the province’s most important services, especially in Quebec, where Catholicism has long-influenced majority culture.

Many have also criticized the law for disproportionately affecting Muslim and Jewish people, whose religious attire is often more visible, locking them out of certain jobs if they don’t want to work without their traditional garments.

Like Bill 96, Bill 21 invokes the notwithstanding clause and has been denounced by critics across Canada. 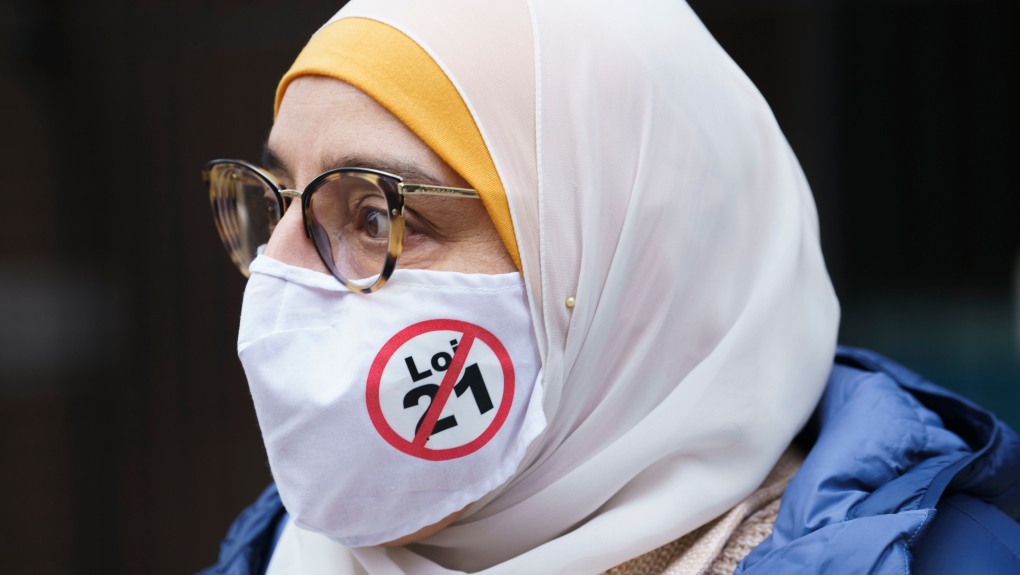 Duhaime said he’s in favour of the law.

"In Quebec, in the past, the Catholic church has been playing a very dominant role," he said, adding that the move towards secularism is one "that’s been collectively made," and that Bill 21 is in line with that goal.

"The state should be neutral as much as possible," he said.

"We’ve been fighting for way too long," said Duhaime, who says English speakers who are unhappy with the Quebec Liberal Party should consider his party instead.

The Quebec Liberals have long held the support of Quebec’s English-speaking population, and positioned themselves as a counterweight to the once-popular separatist movement.

However, Quebec’s place in Canada looks very different since the last referendum in 1995. The province has been symbolically recognized as a nation within Canada, and the Parti Québécois, the party which has, and still does, advocate most fiercely for separation, is polling at fifth place. 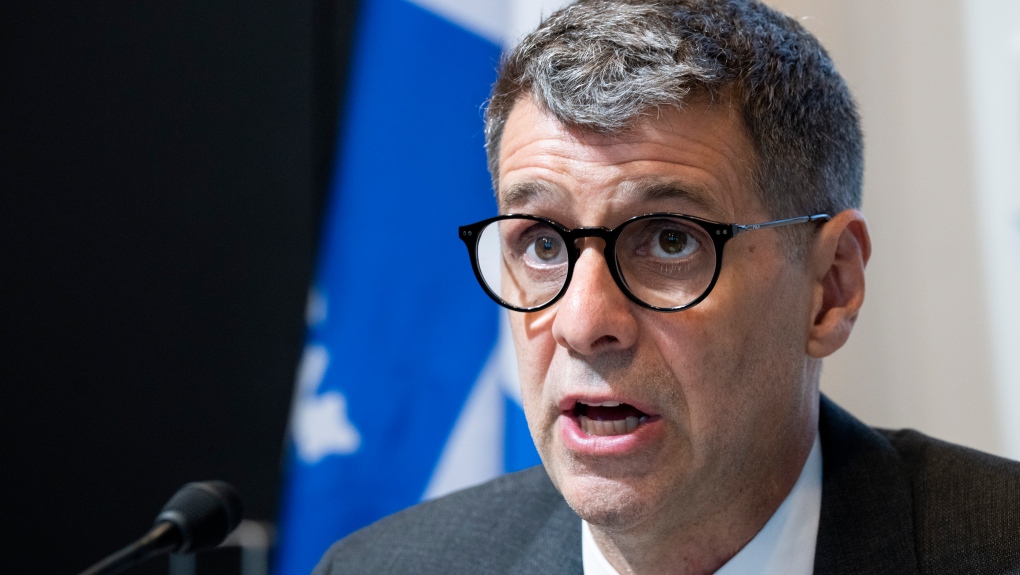 "It's time to stop those feuds of the past," said Duhaime, who confirmed, "there is going to be no referendum" under a Conservative leadership.

"We’ll let the next generation decide," he said.

As for the Liberals, critics say the party has not done enough to fight the ruling Coalition Avenir Québec (CAQ) party on controversial bills like 96, despite only having official opposition status in a CAQ majority legislature.

"If a minority wants to have power in a system, it needs to look at different opportunities," said Duhaime. "And now, we have an opportunity in Quebec, that is a non-separatist option, that can really make inroads."

A group of airlines is asking the Supreme Court of Canada to hear their case after a lower court largely upheld the validity of Canada's air passenger bill of rights.