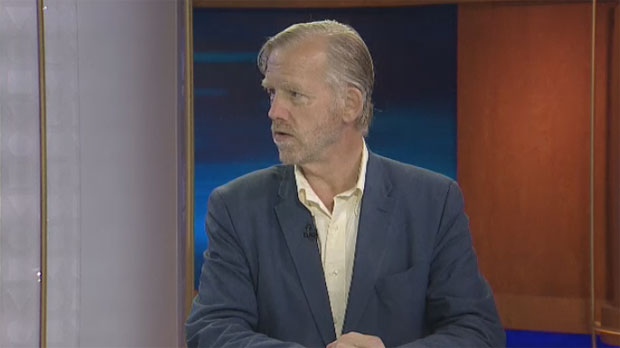 The Quebec Community Groups Network is prepared to fight the CAQ’s plans to abolish school boards in favour of service centres.

In a press release, QCGN president Geoffrey Chambers said that the school boards have value well beyond education.

“They are vital to the very survival and identity of our English-speaking community,” he said.

In an interview with the Montreal Gazette, premier Francois Legault confirmed that he would be going ahead with the controversial plans.

“Once the nine anglophone centres will be in place, they will realize they lost nothing,” he told the Gazette. “So it’s a useless battle.”

Chambers reiterated the QCGN’s stance that it will challenge any CAQ decision in court.

He cited several examples where the Supreme Court of Canada upheld the rights of minority language groups and their right to similar institutions.

“The Supreme Court of Canada’s ruling in Mahe v. Alberta was crystal clear,” he said. “The Court ruled that minority language communities have the right to control and manage the educational facilities in which their children are taught, to both ensure and enable that our language and culture can flourish.”

There is still no timeline from the CAQ on when the process of disbanding the school boards would begin.